Holidays: Green list countries to only be shared 'early May'... 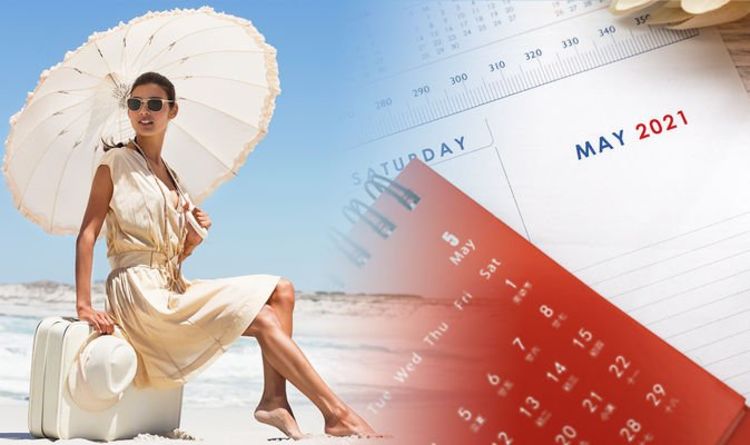 A number of travel experts have shared their insight into which countries will most likely be green in recent weeks.

Travel consultant Paul Charles previously predicted “islands in the Caribbean, for example, Malta, Gibraltar and possibly the USA,” would also “go green by next month”.

Looking further into the summer, the popular European holiday destinations will most likely make a return, too, despite the third wave concerns on the continent right now.

“I’m expecting later in the summer, probably from some time in July, but that’s just a prediction, maybe Spain, Portugal, Croatia, Italy, Greece, ad Cyprus will be on the green list and the testing will be a lot easier and cheaper,” travel expert Simon Calder told Radio 2 yesterday.