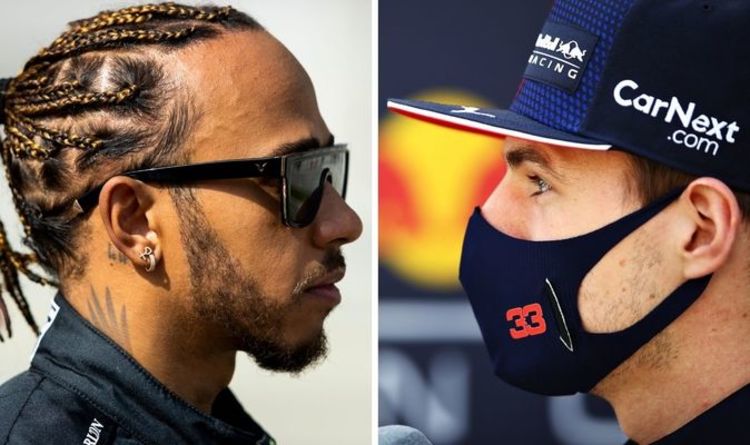 ‘But still, of course, the way Lewis has won and also sometimes in tricky races – like last year in Turkey, to win that race, I think he did very well. Yeah, definitely he is one of the best ever in F1.”

Qualifying will be key heading into the race on Sunday, even more so due to the tight and high-seed nature of the circuit, however naturally race strategy will come into play.

Hamilton admitted Bahrain wasn’t ‘business as usual’ for Mercedes – with the Brit admitting it was one of the hardest races he’d had in a while.

And with qualifying so important at Imola, Mercedes boss Toto Wolff admitted they will be on the backfoot across a single lap.