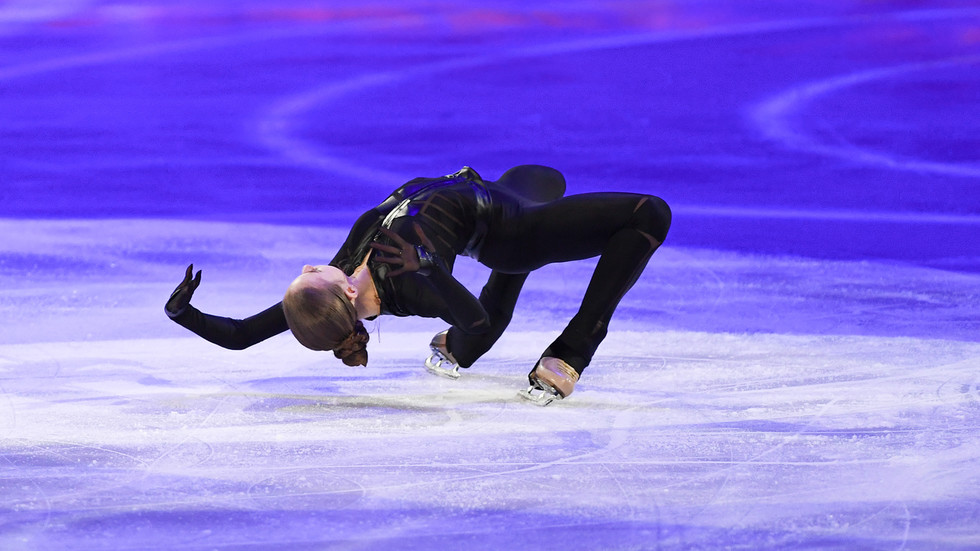 Russian figure skating prodigy Alexandra Trusova has thanked her Japanese fans for their love and devotion revealing that her biography has become a bestseller in the land of the rising sun.

The 16-year-old star is in Japan where she is taking part in the World Team Trophy in Figure Skating, and said that the book titled  ‘The girl who defies gravity’ had attracted the attention of Japanese readers, hitting sales records in four different categories including becoming a bestseller in winter sports and children winter sports books.

“My dear friends, I am so happy that my book found so many readers. I am particularly happy that my book is a bestseller in Japan – a country which loves figure skating. This is a privilege to me!” Trusova wrote on her social media page.

Trusova produced a bombshell performance at last month’s world championship in Sweden attempting to land a mind-blowing FIVE quads in her free program, a feat which helped her to rise from a low 12th place to a bronze-winning medal position.

The first skater in history to throw a quadruple jump also announced that her official fan club was built up in Japan, a country which worships figure skating.

The skater has been rumored to have returned to her previous coach, however this information has not been confirmed either by Trusova or Tutberidze.