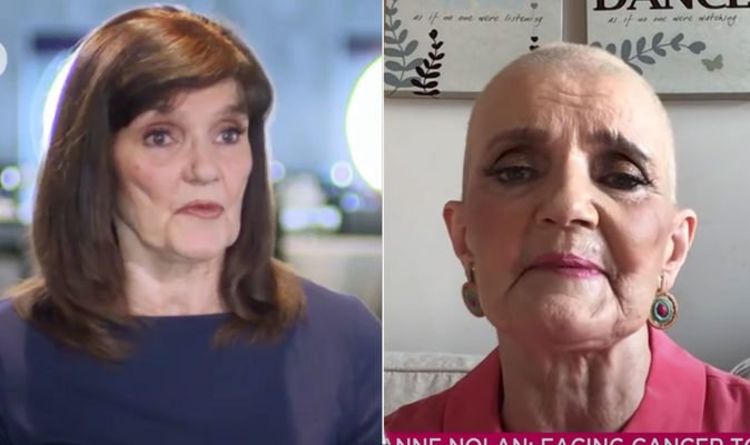 Younger sister, Linda, 62, who is battling incurable cancer also told of how she became suicidal after her beloved husband Brian Hudson died in 2007.

Linda had been with Brian since the pair first met in 1979, with them eventually tying the knot in 1981 with the couple going on to have a 26-year marriage.

The blonde star recalled being seen by “two big burly men” who were mental health nurses, adding that if her appointment hadn’t have gone well, she would have been “carted off”.

Speaking of her darker days, Linda said: “I’d written goodbye letters to all the girls, saying, ‘Dear all go you, I know you will understand…'”.