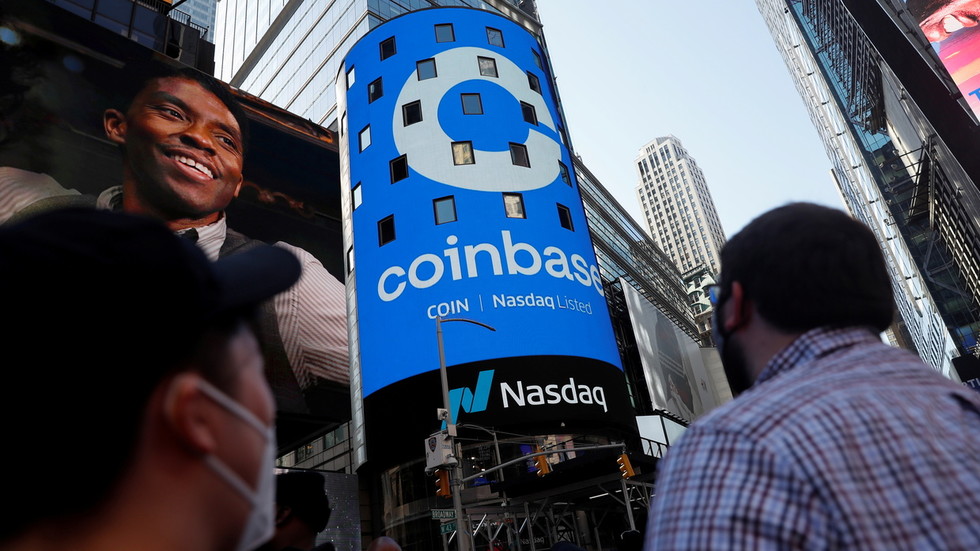 The direct listing of the biggest US cryptocurrency exchange, Coinbase, on Nasdaq this Wednesday has generated a lot of euphoria, says crypto enthusiast Michael Novogratz. He warns the market could be in store for “a washout.”

Novogratz, founder of cryptocurrency investment firm Galaxy Digital, told MarketWatch that the industry may face something of a short-term reckoning.

“In the next week, certainly we could have some volatility because of the excitement around Coinbase,” Novogratz said on Wednesday, adding: “I’ve seen a lot of weird coins like Dogecoin and even XRP have huge retail spikes, which means there’s a lot of frenzy right now. That never ends well, and so we’ll probably have a washout at one point.”

Despite the warning, Novogratz said he remains bullish on bitcoin and Coinbase on the whole, noting that he views the Coinbase IPO as “monumental” for the crypto industry. The investor recently projected that bitcoin could be worth $ 100,000 by the end of 2021, and he believes that value could increase five-fold by 2024. On Wednesday, bitcoin was hovering close to fresh highs of $ 65,000 per coin.

Also on rt.com Coinbase reports record $ 1.8 BILLION revenue for Q1 ahead of its Nasdaq listing

Analysts characterized the share sale as a milestone for cryptocurrencies, pointing out that the biggest US exchange is now getting exposure to mainstream stock market investors. They said the listing was a catalyst that might drive adoption of digital assets.

“The reason we’re doing a direct listing is that it’s going to get all market participants,” Coinbase CFO Alesia Haas told CoinDesk. “We’re not allocating shares to just 10 institutions. This is going to be a robust, deep price discovery. And we’re excited to see where that market ends up,” she said.