Russia plans to make up to $100 BILLION from hydrogen... 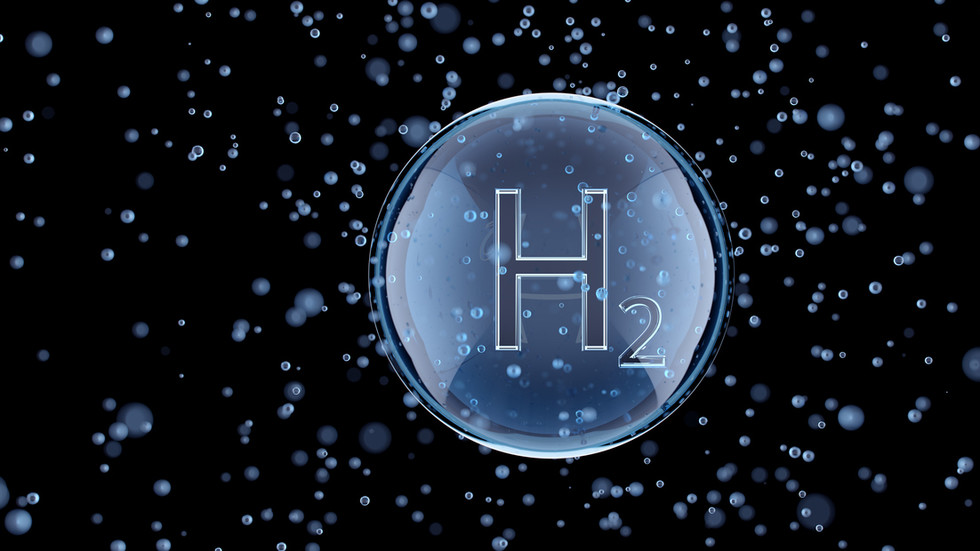 Russian exports of clean hydrogen could top $ 100 billion by 2050 if global demand for this type of environmentally-friendly fuel rises significantly, the Energy Ministry reportedly forecasts.

Russia could ship from 7.9 million tons to 33.4 million tons of the fuel in three decades, according to a project for a government strategy for hydrogen energy development, seen by RBC business daily.
Also on rt.com Russia eyes boosting its global market share of hydrogen by 20% in a decade
The document reportedly projects that by 2024, the exports could rise to 200,000 – 1 million tons, bringing exporters from $ 600 million to $ 3.3 billion in revenues. By the middle of the next decade, hydrogen shipments could reach 2-7 million tons and could be worth between $ 7.8 billion and $ 21.1 billion. Depending on global demand, the annual revenues could be higher, ranging from $ 23.6 billion to $ 100.2 billion by 2050, according to government projections.

The stark difference in the figures is explained by the various potential scenarios for the development of the hydrogen market. According to the document, the market could significantly expand in the near future, becoming global like the oil and liquefied natural gas (LNG) markets. On the other hand, the production and consumption of hydrogen could be centered in just some countries and regions.
Also on rt.com Russia looks to become leader in hydrogen tech
One of the factors that could boost demand for hydrogen is the EU’s plan to attain climate neutrality by 2050, according to Russia’s Energy Ministry.

However, demand is also affected by high production costs of cleaner types of hydrogen – green and blue hydrogen. The government’s strategy says that production is already cheaper in Russia, $ 4 per kilogram against $ 7-8 per kilogram in Asia, and it could even lower those costs by 30% through the development of hydrogen production technology. This would require the government to boost support for producers, including additional investment.