How to live longer: The three best ingredients for boosting... 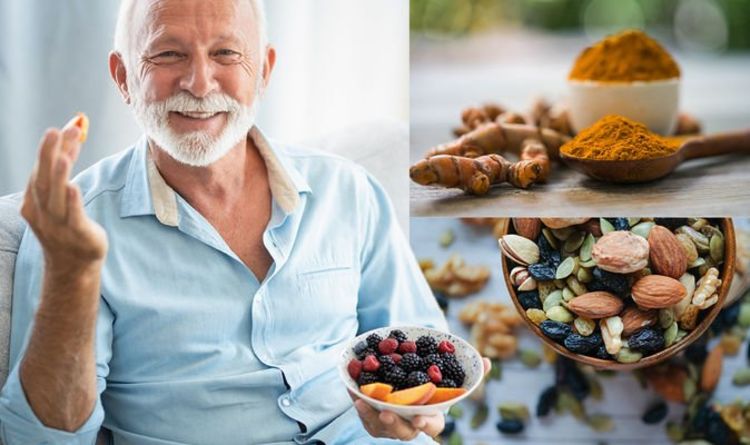 Chronic inflammation underlies the development of many common diseases such as atherosclerosis, diabetes, cancer, and dementia.

According to Dr Fox, curcumin is also believed to activate SIRT genes.

“These genes produce sirtuins – specific proteins that are thought to delay ageing,” she explained.

“For example, in laboratory experiments, when rats and mice were given curcumin, they displayed a longer time to exhaustion when exercising, and exhibited fewer signs of fatigue.”