1 dead after reports of person hit by train near... 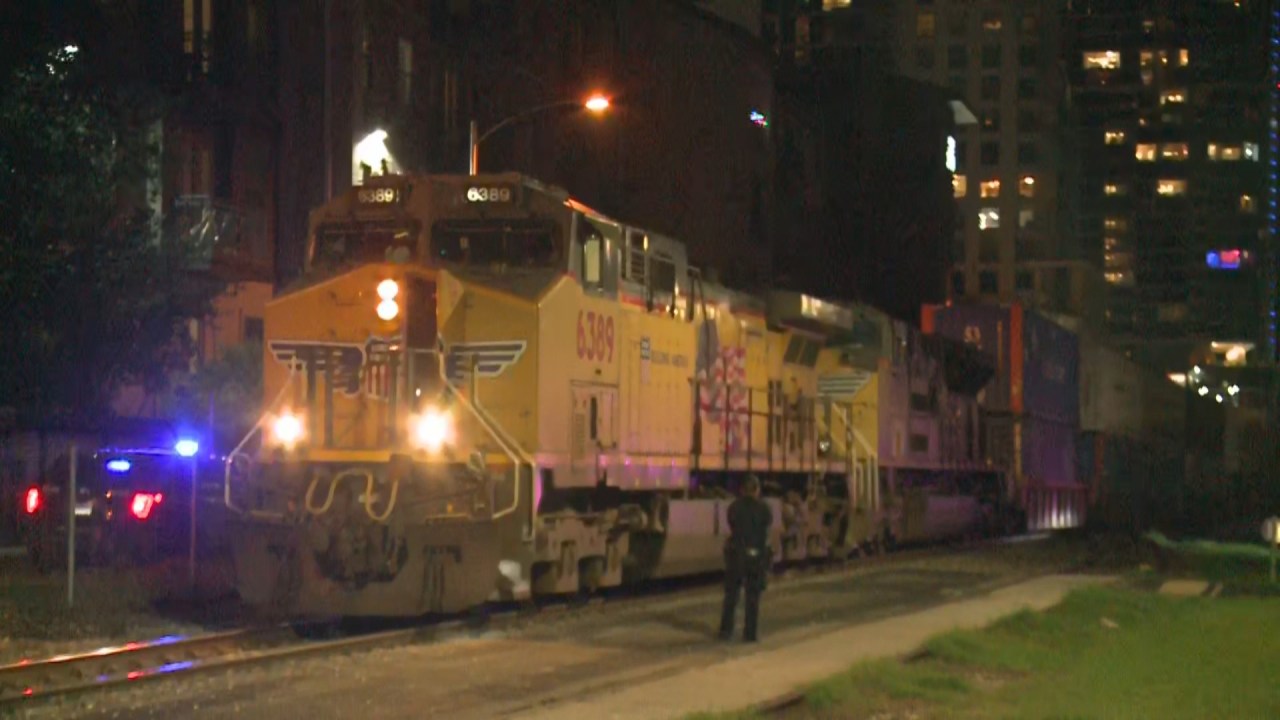 AUSTIN (KXAN) — One person is dead after reports they were hit by a train near the Amtrak station in downtown Austin Friday night.

Austin-Travis County EMS said crews responded to West 3rd and Baylor Streets at about 9:10 p.m. after unconfirmed reports of a person stuck under a train after being hit by it.

ATCEMS said a short time later one person was pronounced dead on scene. No other details were given, and the agency is now clearing the scene.

This is a developing story, and we will update it as more details become available.