Ant Group explores options for Jack Ma to exit, as... 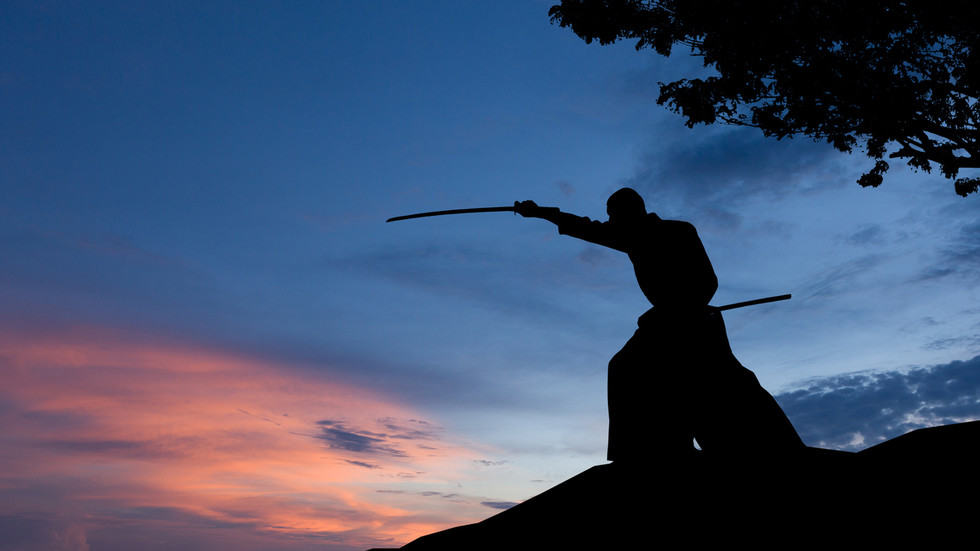 Fintech company Ant Group, an affiliate of the Chinese e-commerce giant Alibaba, is reportedly looking for an efficient way for its founder Jack Ma to divest his stake and give up control of the company.

The talks between the Chinese state regulator and Ant Group that took place between January and March signaled to the company that Ma’s exit could help draw a line under Beijing’s scrutiny of its business, according to sources familiar with the matter, as cited by Reuters.
Also on rt.com Fine with a fine: Alibaba accepts all-time high $ 2.8bn penalty from Chinese antitrust regulator
Earlier this year, officials from the People’s Bank of China and the financial regulator, China Banking and Insurance Regulatory Commission, held a series of meetings with Ma and Ant Group, respectively. A source familiar with the regulator’s thinking and another with close ties to the company told Reuters that the parties discussed the possibility of the billionaire’s exit.

The company has denied that the prospect of Ma’s quitting was ever under consideration, however. “Divestment of Mr. Ma’s stake in Ant Group has never been the subject of discussions with anyone,” a spokesman said in a statement.

According to one of the sources, the corporation hopes that Ma’s multi-billion-dollar stake could be sold either to existing investors in Ant Group or its former parent company, Alibaba Group Holding, without involving any external entity.
Also on rt.com China plans to turn up heat in crackdown on monopolies after opening probe into online giant Alibaba
Transferring Ma’s stake to a Chinese investor affiliated with the state is reportedly seen as another option. Another source assured the agency that Ma was told the regulators would not allow him to sell the stake to any entity or individual close to him.

Alibaba and its affiliate became the subject of intense scrutiny by Beijing after Ma, who founded both organizations, publicly criticized the Chinese regulator, accusing officials of having a “pawnshop mentality” that stunted business growth and innovation.
Also on rt.com Jack Ma becomes over $ 2 billion richer in 1 day after record Alibaba fine
Ant Group owns China’s largest digital payment platform, Alipay, which serves more than a billion users and 80 million merchants, with a total payment volume totaling 118 trillion yuan ($ 17 trillion) in June 2020.

Ant’s initial public offering, which was about to raise an estimated $ 37 billion – the world’s largest IPO – was abruptly halted last year over regulatory concerns.