Crazy market euphoria may wane by the end of the... 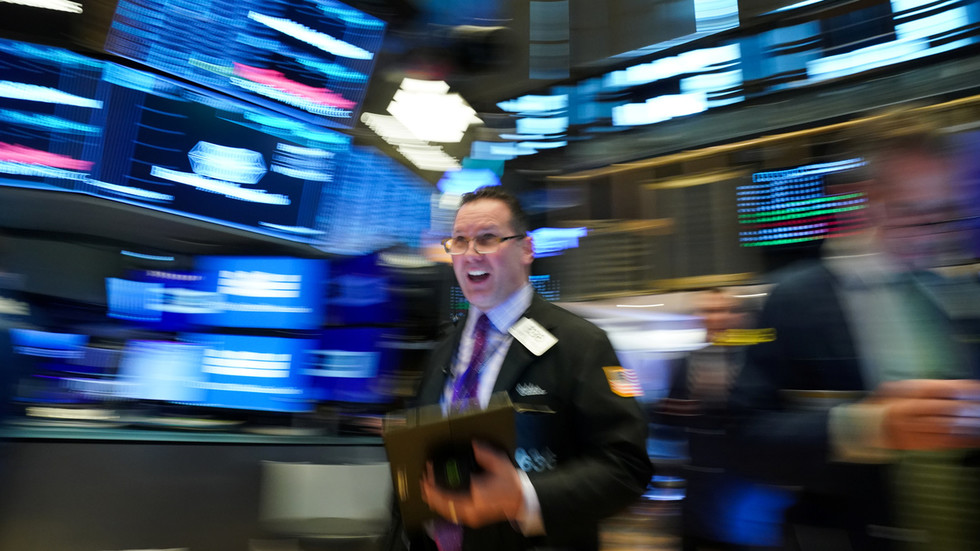 Stocks keep hitting record highs on positive economic data, but investors should still be cautious, as this quarter’s performance may turn out to be just a post-Covid anomaly, an investment analyst warns.

“It kinda feels like it’s an anomaly, because we’ve never in our history had this worldwide shutdown,” he said. Despite some rosy predictions, Gissy believes some caution should be exercised till the end of the year, as the economy is not “completely out of the woods yet.”

“We already know that inflation is starting to creep its ugly little head up… So, we just have to have a little bit of caution, even though investors right now are in this crazy euphoria, thinking that this can continue on and on,” the analyst noted.