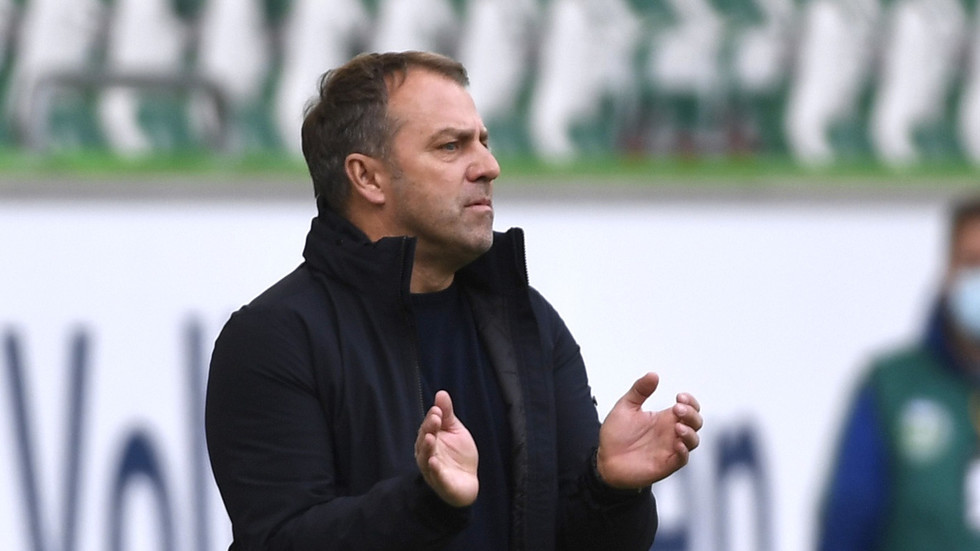 Hansi Flick, who has won more than 80% of his games in charge of Bayern Munich since succeeding Niko Kovac in 2019, has confirmed that he will leave the club and is expected to take over the German national team position.

Flick, who led Bayern to a Champions League, Bundesliga and German Cup treble in his first campaign with the team, has told the champions-elect he will leave at the end of the season amid reports that he has fallen out with sporting director Hasan Salihamidzic.

The internal rancor at the Bundesliga giants is thought to be centered around Flick’s unhappiness at the club’s recent transfer policy after they allowed midfield Thiago Alcantara to depart on a free transfer to Liverpool, while also failing to sign a suitable backup to talismanic Polish forward Robert Lewandowski.

Flick’s criticism of the club’s hierarchy is thought to have intensified after the defending champions were eliminated from the Champions League by Paris Saint-Germain in midweek, with Flick announcing his decision soon after his side bounced back to beat Wolfsburg 3-2 on Saturday.

“I told the team today that I informed the club during the week, after the game in Paris, I would like to terminate my contract at the end of the season,” Flick announced to the media in the post-match press conference.

After the official announcement of his decision about Bayern future, Hansi Flick is now set to become the new coach of German National Team after the Euros, when Joachim Löw will leave the job. 🇩🇪 #Bayern
— Fabrizio Romano (@FabrizioRomano) April 17, 2021

Flick is widely expected to replace Jogi Low in the German national side top job after the conclusion of this summer’s European Championships, with Flick having acted as Low’s assistant for more than a decade including during their 2014 triumph at the World Cup in Brazil.

He had initially joined Bayern as an assistant to Kovac but was promoted to the top job when the Croatian left the club by mutual consent after a humiliating 5-1 reverse to rivals Eintracht Frankfurt.

He was initially intended to act as placeholder until a more recognizable name could be installed into the position but his early success in the role saw his contract extended to the 2023 season a year ago.
Also on rt.com PSG-Bayern masterclass was a reminder of Neymar’s genius – but without more solid accomplishments, his legacy is lacking
His impact in Munich resulted in him being named as the German Football Manager of the Year, as well as the highly sought-after honor of UEFA’s Men’s Coach of the Year.

It seems, though, that Bayern Munich’s loss will be the German national team’s gain, as Flick will look to revitalize their form which has stuttered in the final weeks of Low’s reign – which first began in 2006.