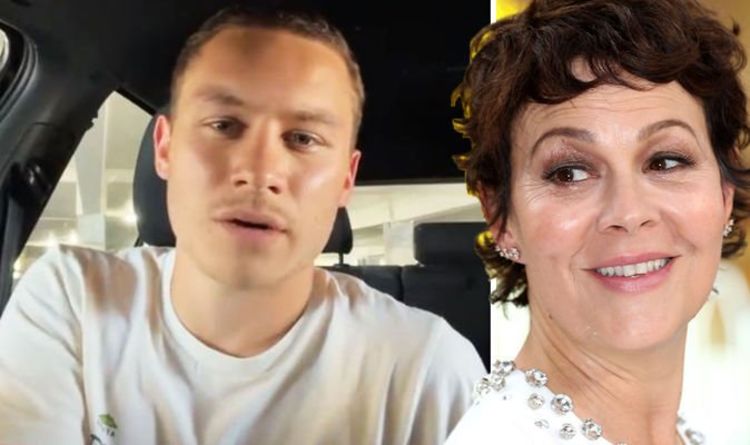 The London-born actor went on to reveal that his late co-star was behind some of the success he’d gained in his acting career.

Finn continued: “She was also someone that I also thank for a lot of the success in my career, the lessons she taught me onscreen and off screen, she pulled a performance out of me that I didn’t even think I was capable of and that’s credit to what a talent she was.”

“She was witty, classy and just really f*****g cool, far too young and beautiful to play my mother.”

The star went on to state that he would miss his on-screen mum “greatly.”