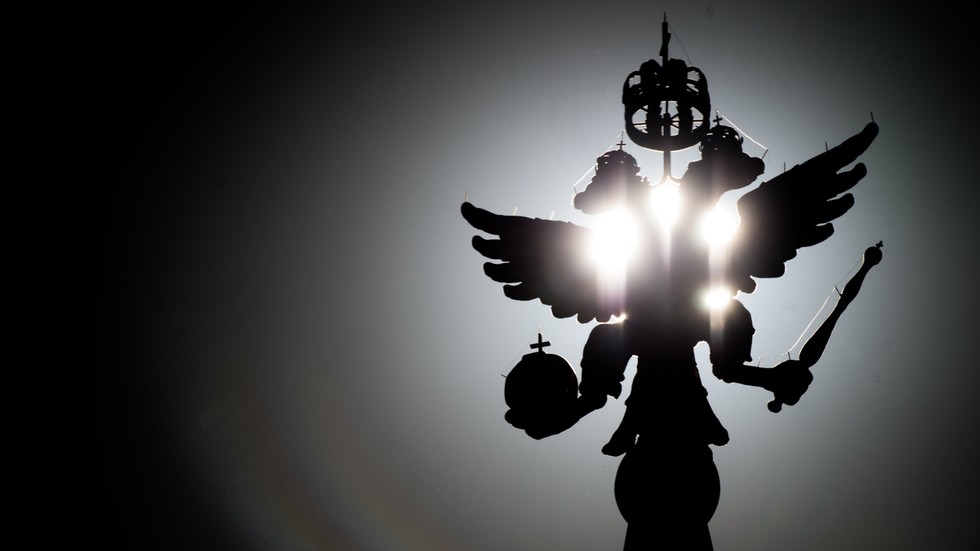 Russia’s total external debt has fallen by 1.8% in the first quarter of the year, and was worth $ 459.3 billion as of April 1, data from the central bank shows.

The size of the country’s foreign debt has dropped by $ 8.6 billion, “mainly due to decrease in liabilities of other sectors on external loans, as well as a decrease in portfolios of non-residents in sovereign securities,” the regulator said.

The nation’s foreign debt totaled $ 470.1 billion as of January 1. It has been dropping since mid-2014, when it reached its peak of around $ 733 billion in the wake of US and EU sanctions.
Also on rt.com IMF improves Russia’s economic growth outlook for this year
At the same time, Russia has been boosting its foreign reserve holdings, which stood at $ 574.8 billion as of April 2.
The holdings, which are highly liquid foreign assets comprising stocks of monetary gold, foreign currencies, and Special Drawing Rights (SDR) assets, have been steadily growing in recent years and are higher than the half-trillion-dollar target set by the central bank. Despite the coronavirus pandemic, the reserves surged by over $ 40 billion last year.