Elvis Presley military exit: Why was Elvis discharged from the... 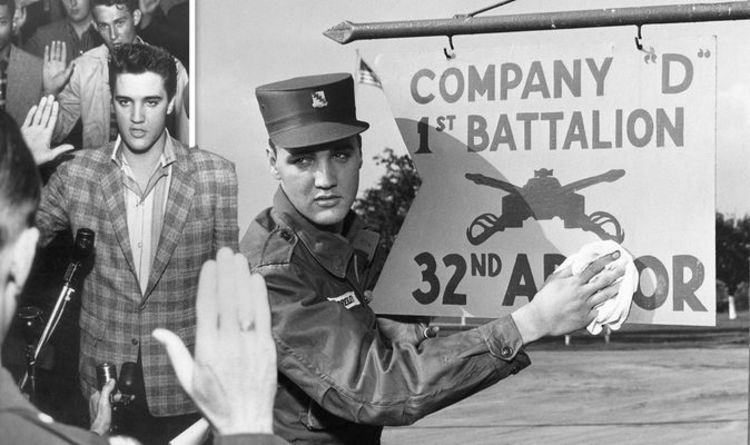 When Elvis first enlisted, he was a Private and became a Private First Class only a few months later in November 1958.

A huge crowd of fans, including his record label representatives and singer Nancy Sinatra, welcomed him home from duty days before his discharge.

Despite being at the height of his career when he left for the Army, Elvis wanted to prove to fans he was up for the challenge of the work.