Escape To The Chateau’s Dick Strawbridge and wife Angel hit... 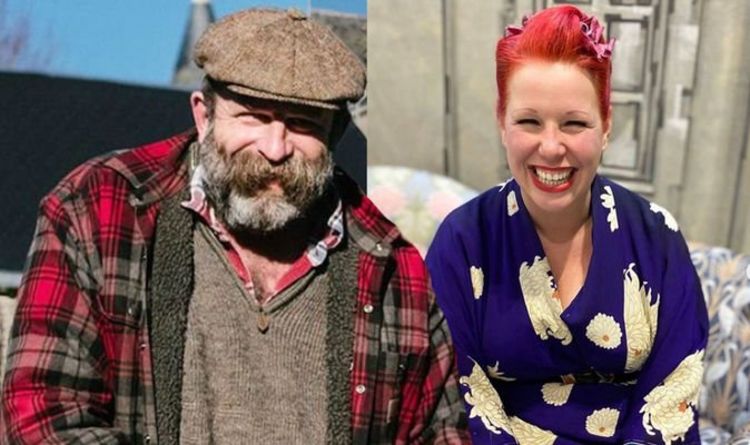 He called Dick and Angel “professional, hard-working and generous”.

According to two insiders, former-army officer Dick threatened to throw one worker out the window while wielding a hammer in an unaired clip of the show.

While his spouse allegedly exploded in a fit of rage at one of the show’s producers who flagged his poor treatment.

One source told The Times there were six producer directors on Escape to the Chateau, when usually there would be two but three had left early.