‘I regret the anxiousness’ Linda Robson admits performance nerves with... 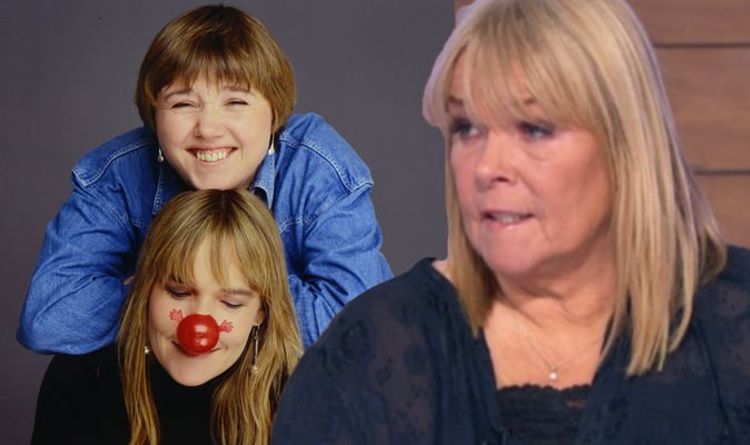 However, the rest of the cast, including Lesley Joseph, who plays snooty neighbour Dorien Green, was more than happy to continue filming for the Christmas special last year, which was watched by millions.

Linda continued: “When they [the producers] asked us, we were like, ‘Yeah we would still like to do it. We’re not ready to finish.’

“I think it worked really well as they did a good script, and we did the best we could with it.”

However, an insider speaking to The Mail On Sunday has now claimed a rift between the colleagues brought an end to Pauline’s role.

According to the source, the “real and tense issues” were said to be the reason why she was absent from the 30th-anniversary show in 2019 and the latter festive offering.

The show ran for eight years before being later rebooted in 2014, as producers now make periodic specials that update fans on their lives.