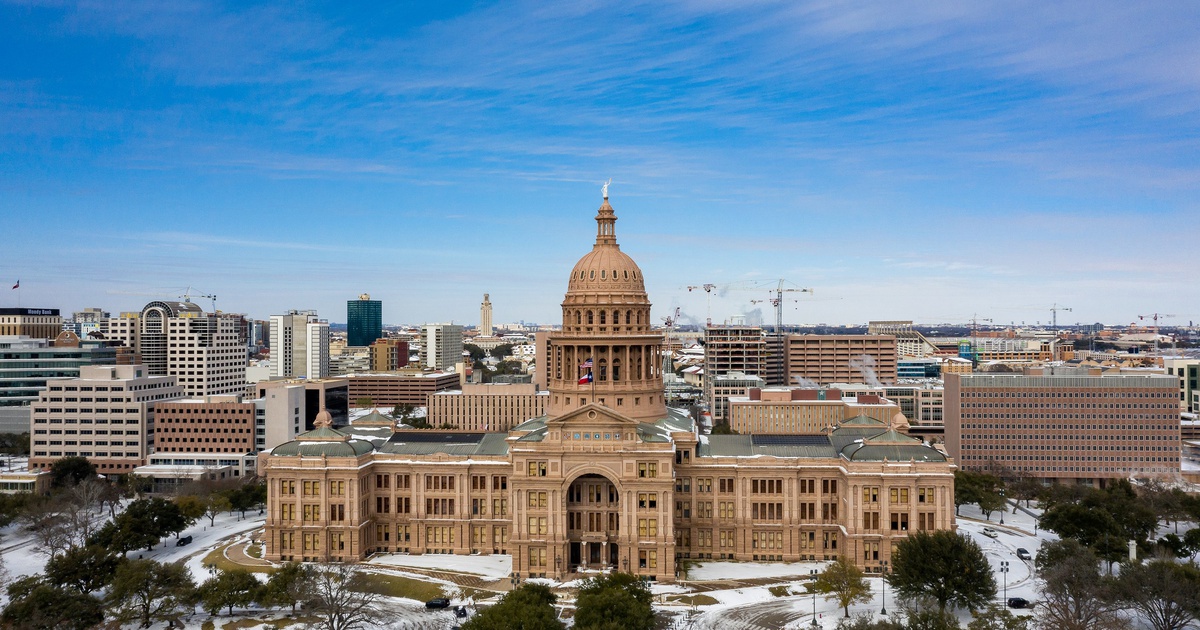 An $ 8.3 billion idea by Warren Buffett’s Berkshire Hathaway Energy to build 10 new natural gas power plants across the state for emergency use turned into formal legislation Thursday, when the proposal was introduced during a state Senate committee hearing.

Berkshire executives, who pitched the plan to lawmakers in the weeks following February’s deadly winter storm, said revenue for the massive project would come through an additional monthly charge on Texans’ power bills.

Republican state Sen. Charles Schwertner, R-Georgetown, put forward the legislation, saying it would create “a backstop” of “emergency supply” that would only be tapped when demand on the power grid is so great that the state may be forced into electricity blackouts.

“We should look at all options to ensure Texans never have to face the devastation caused by the failure of the electric grid again,” Schwertner said.

While Schwertner said Senate Bill 2109 is a starting point and that he welcomed expertise to improve the legislation, more than a dozen energy industry stakeholders testified in opposition to the bill.

“This proposal creates an unfair economic advantage, undercutting existing participants that have made the decision to invest in Texas over the past 20 years,” testified Bill Barnes, director of regulatory affairs at energy company NRG, one of the legislation’s opponents.

Amanda Frazier, a vice president at Vistra Corp., the largest power plant owner in Texas, said the bill would motivate some older power plants in the state to shut down for good.

But Schwertner’s proposal is just one of several bills lawmakers are considering to address issues stemming from the winter storm. The state House has advanced legislation to reform the governance of the grid operator, the Electric Reliability Council of Texas, and the Public Utility Commission that oversees ERCOT. Lawmakers have also advanced legislation improving emergency communications between regulatory agencies and to create an emergency alert system to notify Texans of power outages.

And the state Senate has passed legislation requiring all power generators, transmission lines, natural gas facilities and pipelines to make upgrades for extreme weather — a process known as weatherization. Most power generators and gas facilities were not equipped to handle temperatures that dipped into the single digits in February.

Who will ensure companies weatherize their facilities and equipment — and who will pay for it — is still unclear.

The 10 power plants across the state would each have seven days worth of liquified natural gas in stock on site, which could be useful in cases of winter emergencies because that type of gas does not freeze. Schwertner and Berkshire executives said building this extra power generation to only be used in emergencies would help ease fears of a repeat of the February power outages, during which more than 100 people died.

The legislative proposal calls for the Public Utility Commission to develop a request for proposal process, which Schwertner said will be competitive. But energy experts said they expect Berkshire would win the bid anyway.

Other questions raised on Thursday included concerns about whether Berkshire entering the picture would deviate from the very nature of the state’s deregulated electricity market.

“We have a free market,” Schwertner said. “But do we backstop it … to make sure that the lights don’t go out?”

Barnes, with NRG, said the proposal would “disrupt pricing on the market and detract new investment.”

“So at this time we are not advocating for any proposal that would mandate the customers buy power plants,” Coleman said.

Despite the opposition, lawmakers and Berkshire executives said they will continue pushing the conversation. There has already been plenty of money invested behind the lobbying effort: In the weeks after the storm, Berkshire Hathaway Energy, part of Buffett’s multinational conglomerate company Berkshire Hathaway, hired eight lobbyists in Austin at a cost of more than $ 300,000, according to records filed with the Texas Ethics Commission. One of those lobbyists is Allen Blakemore, a Houston political consultant who serves as a top strategist to Lt. Gov. Dan Patrick.

“This is a starting point of the discussion on how to enhance the reliability of electricity in Texas,” Schwertner said.