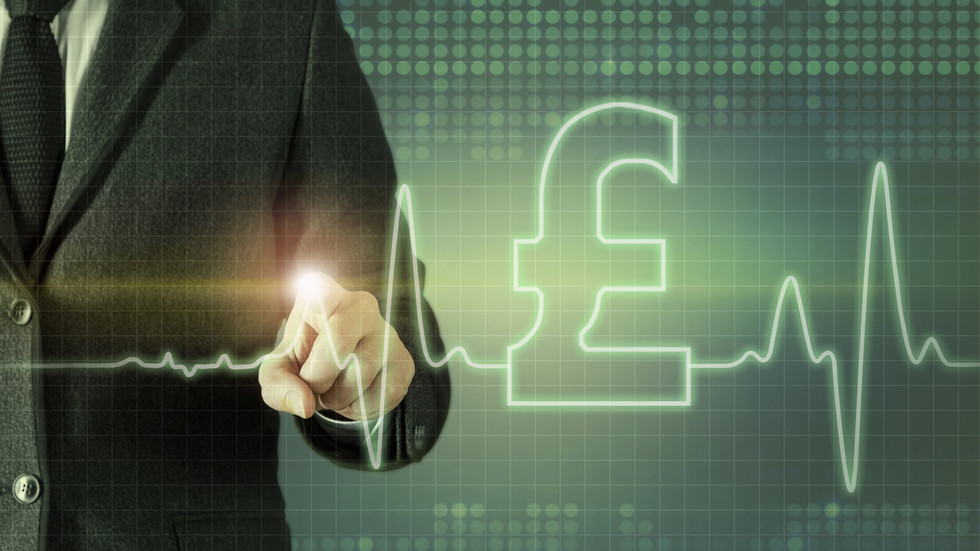 The Bank of England said it would team up with the UK Treasury to explore a potential national virtual currency as Britain eyes joining the crypto-frenzy that has gripped state regulators across the world.

The taskforce will coordinate work on a possible “Central Bank Digital Currency (CBDC)” that could be used by both households and businesses, and would exist alongside cash and bank deposits.

The CBDC taskforce is expected to look at use cases, opportunities and risks of a potential “digital pound.”

The decision comes amid a progressive decline in cash payments, partially as a result of the Covid-19 pandemic. Just one in ten payments in Britain is expected to be made with traditional paper money by the end of this decade.
Also on rt.com Half of Russians voice support for public use of new digital ruble – poll
“The world is going the way of digital currencies and we have to find a place for them in the mainstream,” said Anne Boden, founder and chief executive of app-based Starling Bank, as quoted by AP.

Virtual currencies for use on the national level are currently being explored, and even implemented by several countries. China is close to becoming the first major economy to do so.

Earlier this month, the Bank of Japan announced that it had begun experiments to study the feasibility of issuing its own digital currency, while the Bank of Russia revealed a concept for the digital ruble, pledging to create the prototype by the end of 2021. Top US officials are reportedly mulling the idea of creating a digital dollar.