Man Utd, Chelsea and rest of big six not invited... 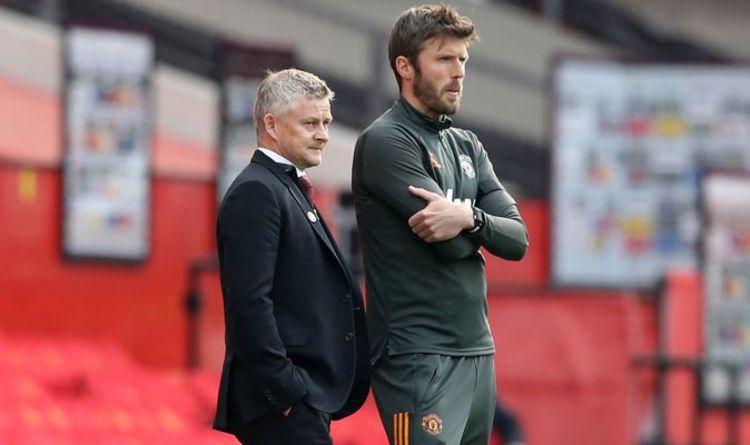 The Premier League will hold a meeting on Tuesday between the 14 clubs who have not been included in the European Super League plans. The breakaway competition, which has no promotion or relegation, was revealed last night.
The Premier League has threatened to throw Manchester United, Manchester City, Arsenal, Chelsea, Liverpool and Tottenham, out of the top flight.

FIFA and UEFA has also claimed that any players particiating in the new event will be banned from representing their countries at World Cups and European Championships.

A meeting between the rest of the Premier League teams will take place on Tuesday to decide what action they should take.

The Premier League, Football Association, UEFA and the Italian and Spanish leagues, released a joint statement.

It read: “We will consider all measures available to us, at all levels, both judicial and sporting in order to prevent this happening. Football is based on open competitions and sporting merit; it cannot be any other way.

“As previously announced by FIFA and the six Confederations, the clubs concerned will be banned from playing in any other competition at domestic, European or world level, and their players could be denied the opportunity to represent their national teams.”

The Premier League said in a separate statement: “The Premier League condemns any proposal that attacks the principles of open competition and sporting merit which are at the heart of the domestic and European football pyramid.

“Fans of any club in England and across Europe can currently dream that their team may climb to the top and play against the best. We believe that the concept of a European Super League would destroy this dream.

“The Premier League is proud to run a competitive and compelling football competition that has made it the most widely watched league in the world. Our success has enabled us to make an unrivalled financial contribution to the domestic football pyramid.

“A European Super League will undermine the appeal of the whole game, and have a deeply damaging impact on the immediate and future prospects of the Premier League and its member clubs, and all those in football who rely on our funding and solidarity to prosper.

“We will work with fans, The FA, EFL, PFA and LMA, as well as other stakeholders, at home and abroad, to defend the integrity and future prospects of English football in the best interests of the game.”

Meanwhile, Chelsea boss Thomas Tuchel was coy when asked about the Super League.

“I want to play these club competitions, I trust the club to make the right decisions and it’s too early to judge everything and it’s not my part. On my badge from Chelsea it says I have to play my role.

“My role is to be a coach, to be focused and we have an important game coming up tomorrow.”