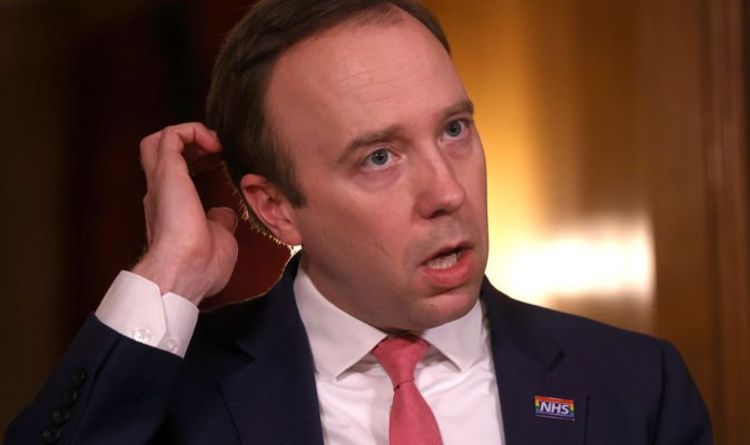 India’s addition to the list means there are now 40 countries that are banned to the UK.

Bangladesh, Pakistan, Kenya, and the Philippines were added to the list earlier this month.

Some people may be exempt from the red list restrictions if they’re carrying out certain work, the government confirmed.

For example, pilots, border security staff, and government contractors won’t be forced to abide by the travel restrictions.