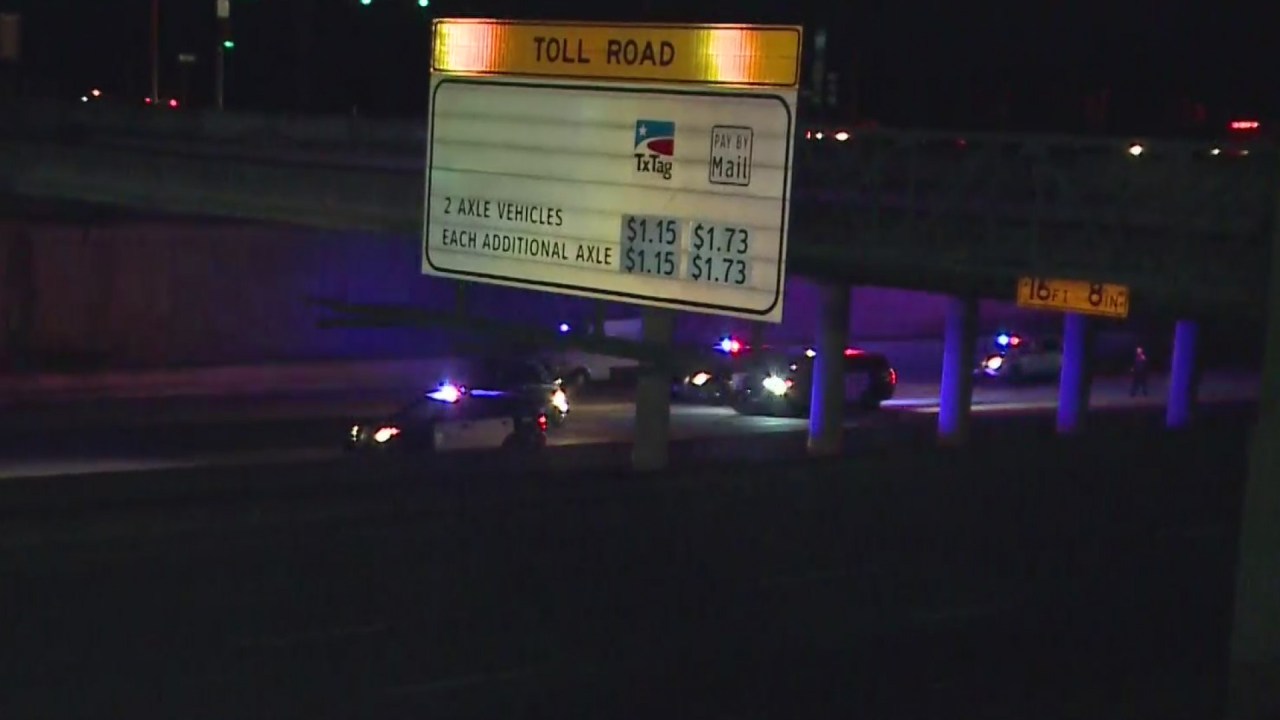 AUSTIN (KXAN) — Austin police say State Highway 45 in northwest Austin is closed after a pedestrian was hit and killed in a hit-and-run crash Tuesday morning.

APD said a person who appeared to be experiencing homelessness was pushing a shopping cart across the highway when they were hit. Police were called to the scene around 2:30 a.m., but the person was pronounced dead shortly after police arrived. The scene is near Parmer Lane.

The driver of the car who hit the person left the scene but abandoned the car, which police say is a Lexus sedan.

Police said multiple other cars also hit the person, and the driver of an 18-wheeler called 911 dispatchers to report that a secondary car hit the body. The drivers of the cars that hit the person after the Lexus stayed on the scene and cooperated with the investigation, police say.

Williamson County deputies also responded to the scene since the incident was close to the county line.

Police say they don’t know who was in the Lexus at the time of the collision. They said the car was registered and they don’t believe it was stolen. APD’s vehicular homicide unit is leading the investigation.

Eastbound lanes of SH 45 are closed, but the frontage road is open. The main lanes may stay closed during the morning commute as investigators are on scene, but crews are hopeful they’ll get it reopened before then.