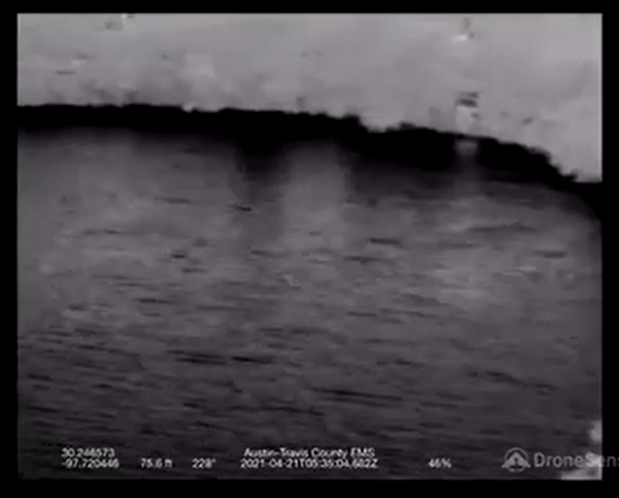 AUSTIN (KXAN) — Austin Police say a man feared missing while Kayaking on Lady Bird Lake is fine and back home.

Austin-Travis County EMS says they got a call that the missing kayaker was last heard from Tuesday around 11 p.m. That’s according to a tweet posted shortly after midnight by ATCEMS. The Austin Police Department told KXAN the kayaker’s phone got wet and lost contact with friends. Crews set up their search on the 2700 block of Canterbury Street near Longhorn Dam on Pleasant Valley Road.

EMS crews searched by air using a drone and AFD helped by launching a boat into Lady Bird Lake. About an hour later EMS posted another tweet saying the search was called off and that the person they were looking for has not been located. APD told KXAN the man made it out safely and went home.