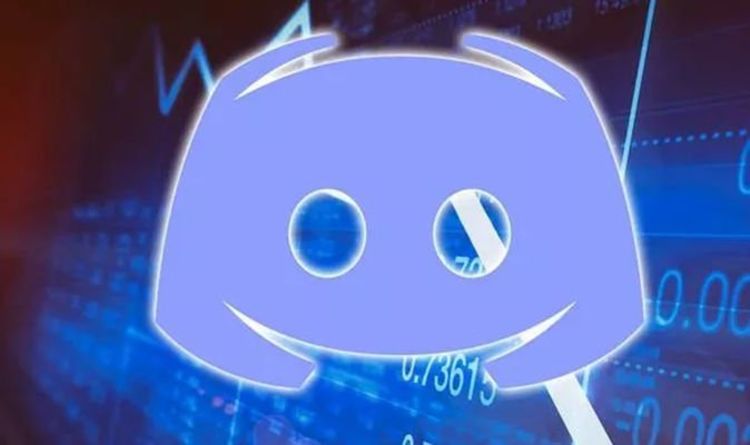 Discord servers are down, with thousands of reports coming in of core services not working tonight.

It appears to be a worldwide outage, meaning that most regions have been affected by these current issues.

The good news is that the Discord support team has confirmed it has spotted the problems and is looking to fix them.

The latest message from Discord reads: “We’re so sorry for the trouble! Our team is currently aware and investigating the situation; you’ll be able to stay updated through our status page.

A message on the official Discord page reads: “We are currently investigating guilds becoming unavailable. We believe this issue is related to a deploy and are actively investigating.”

It’s unclear what is causing tonight’s outage or how long Discord servers will be down tonight.

The Down Detector outage map shows that the Discord issues are affecting users in the UK and the US.

There are over 20,000 reports of servers being down, with more being covered worldwide.

The apps seems to load up without issue, but messages fail to load when users send them.

According to the official report, Discord is investigating the issue online. It could have something to do with a major power incident at Google.