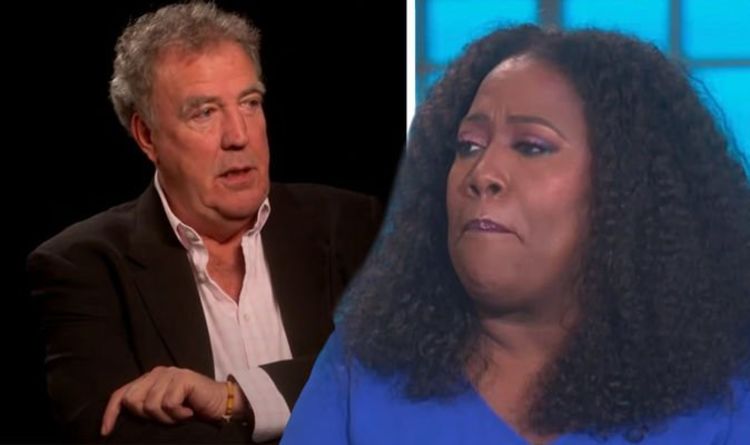 Sarcastically, he added: “But I wouldn’t be able to give her a nickname, of course, because that would give her even more PTSD.”

It comes after the former X Factor judge, who stood down from her role on the American chat show, clashed with former co-star Sheryl whose views did not align with Piers’ over Meghan and husband Prince Harry.

Piers had criticised the Duchess’ claims that she suffered with her mental health and faced racist comments during her time within the walls of the Palace.

But Sharon hit back at Sheryl’s probe, saying on the programme: “I feel even like I’m about to be put in the electric chair because I have a friend who many people think is a racist so that makes me a racist.”