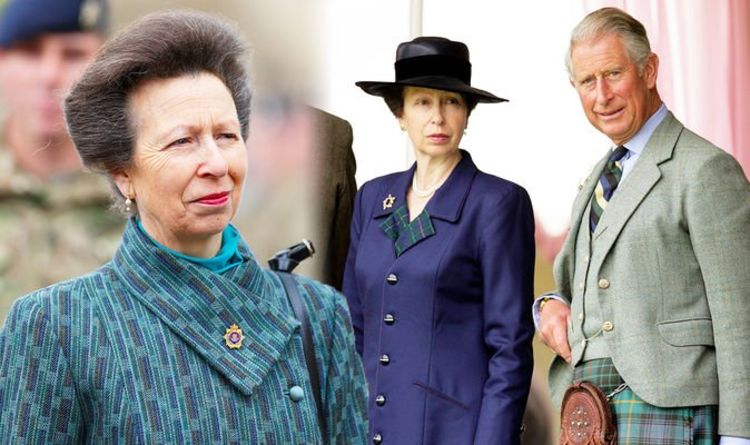 Despite this, body language expert Judi James claimed they have some obvious differences.

She said: “Growing up he and Anne perfectly defined the chalk-and-cheese sibling relationship, with Charles suffering through his school years while Anne just got on with things.

“As Charles adopted a more academic approach to the life of a future King, Anne became a successful, no-nonsense sportswoman alongside her regular royal duties.”

While Prince Charles went into further education after school, Princess Anne threw herself into official duties when she was just 18-years-old.

Despite these differences, Judi suggested the royals have become “closer” in recent years.

“Anne and Charles will probably never be the closest brother and sister,” the expert stated.

“But they are beginning to look as though shared goals in terms of their love and sense of duty to their mother and a desire to sustain the image of the royal firm have brought them closer together.”

Their joint commitment to the monarch may be a key thing the royals have in common.

“Senior royals do seem to have closed ranks around the Queen recently, creating an elite squad of Charles, Camilla and Anne, Kate and William and Edward and Sophie.”
Advertisements

This may also have helped their bond grow over the years.

She concluded: “Also with the obvious affection that Anne’s daughter Zara seems to have for her uncle Charles.”