Man Utd in chaos with Ole Gunnar Solskjaer 'disturbed' by... 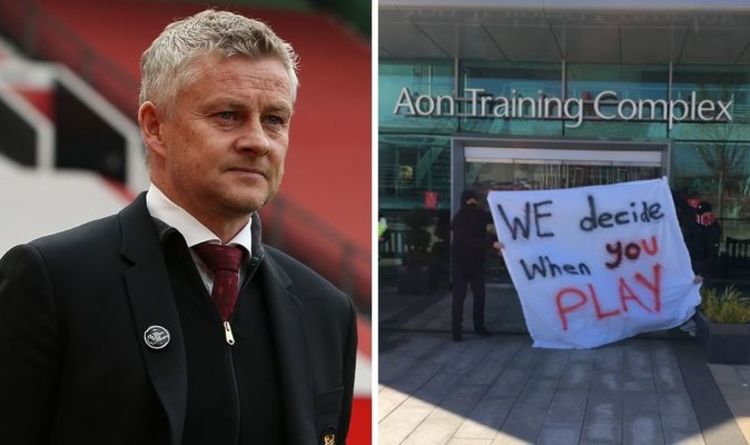 United will be reportedly stepping up security measures for Sunday’s trip to Leeds as they fear more backlash.

But former Crystal Palace owner Simon Jordan has taken aim at the Red Devils supporters who broke into the training ground on Thursday morning.

“The fans have done what they needed to do… but the Manchester United situation is probably more unique than anyone else, because they loathe the Glazers,” he told talkSPORT.

“They loathe the way they bought the club and everybody knows from a business point of view it was a smart as paint move, but for the fans who have watched the Glazers effectively fund their club with its own money, it causes uproar.