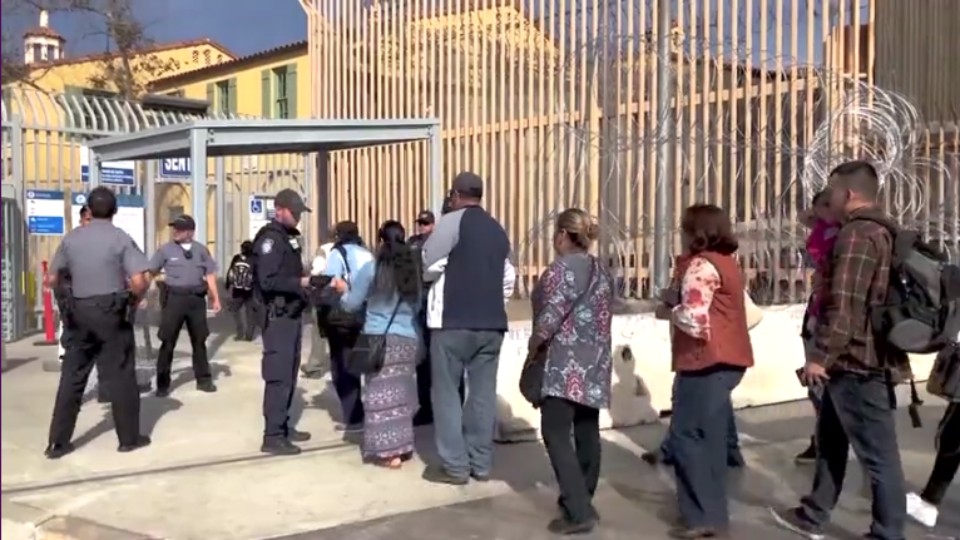 AUSTIN (KXAN) — Sen. John Cornyn (R-Texas), along with Texas Reps. Henry Cuellar (D-28) and Tony Gonzales (R-23), will hold a press conference at 11 a.m. Thursday to introduce bipartisan legislation “to respond to the surge in migrants coming across our southern border.”

According to a press release from Cornyn’s office, the bill will “improve both the capacity to manage migration surges and adjudicate asylum claims in a timely manner, protect unaccompanied migrant children, reduce impact on local communities, ensure migrants are treated fairly and humanely, and ultimately deter those who do not have realistic asylum claims from placing themselves in danger by making the treacherous journey to our southern border.”

We will stream the press conference, held via Zoom, in this story and on Facebook.