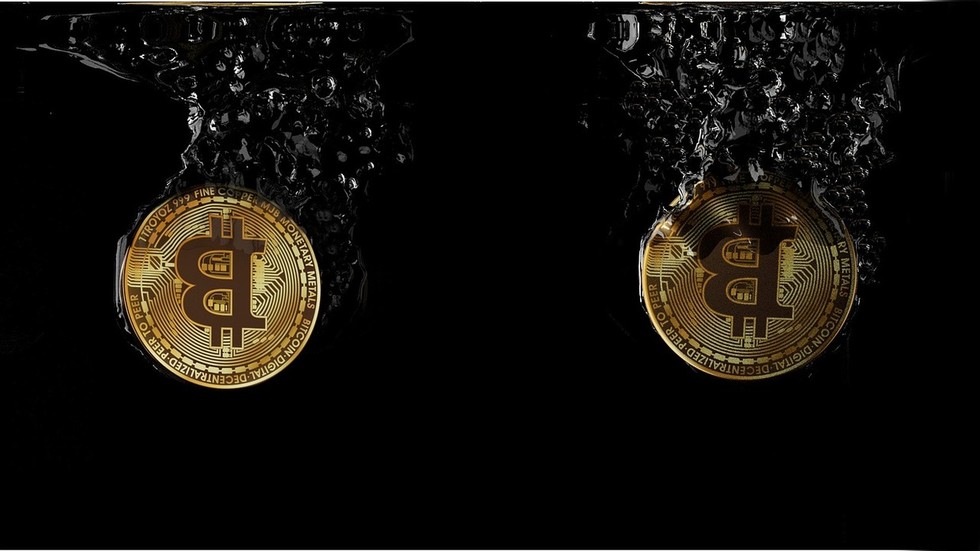 The cryptocurrency market fell sharply on Friday amid concerns over new taxes that could be unveiled by US President Joe Biden, and after one of Turkey’s largest crypto exchanges went bust.

The most popular cryptocurrency, bitcoin, fell below its key psychological threshold of $ 50,000 on Friday morning. As of 07:05 GMT bitcoin was down nearly 10% percent to trade at around $ 48,800, according to CoinDesk data. The drop has stalled bitcoin’s enormous rally, and it’s currently heading for the biggest weekly drop since February.

The slide also sees bitcoin losing its market dominance. According to the data from price-tracking website CoinGecko, the ratio of bitcoin’s value to the overall crypto market cap has fallen below 50%.

Other top crypto assets also took a dive on Friday. Second-largest cryptocurrency ethereum faced similar losses to bitcoin and was trading at $ 2,215. The sharp drop came less than 24 hours after the currency hit a new all-time high.

The drops came hours after reports emerged that President Biden was planning to raise taxes on the wealthiest Americans. According to the plan, capital gains taxes may be nearly doubled for people earning more than $ 1 million, triggering concerns that it will affect gains from digital assets.

Other bad news weighing on the crypto market happened earlier this week, when Turkish cryptocurrency exchange Thodex abruptly halted its trading operations, while its CEO Faruk Fatih Ozer left the country. The company said that it needed five working days to resume operations, but hundreds of thousands of investors fear that their assets may be lost.