Call of Duty Warzone gets a major performance boost as... 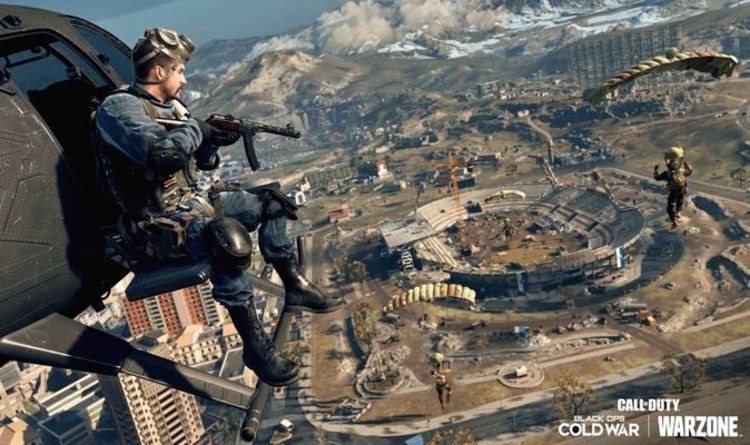 Call of Duty Warzone Season 3 launched this week, alongside a host of new map changes, Battle Pass rewards and even a new game mode.

Arguably lost in the shuffle of all the Season 3 upgrades is the addition of DLSS support, which can potentially give games a huge performance boost.

Available in Call of Duty Warzone and Call of Duty Modern Warfare, enabling DLSS improves performance by upwards of 70% while playing at 4K.

“Gamers with NVIDIA GeForce RTX GPUs are getting a free upgrade in performance today, when Call of Duty: Warzone and Call of Duty: Modern Warfare add NVIDIA DLSS support to these blockbuster titles,” reads an official statement.

“Enabling NVIDIA DLSS in the options menu will result in boosted performance on GeForce RTX graphics cards by up to 70% at 4K.”

As you can see from the image below, even the RTX 3060 can exceed an average of 60 frames-per-second with DLSS enabled.