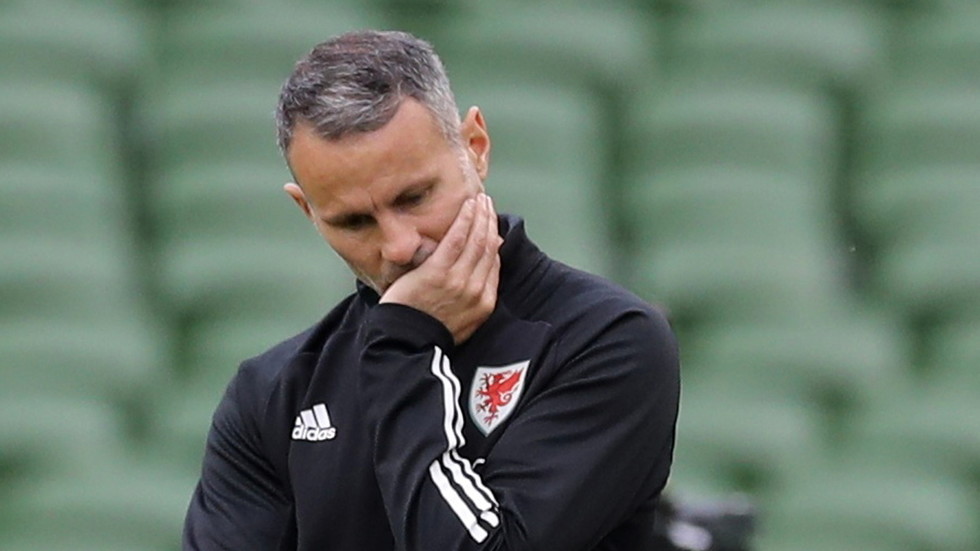 Manchester United icon Ryan Giggs – the current manager of the Welsh national team – has been charged with assaulting two women in an incident stemming from November 2020.

In addition, Giggs has been charged with coercive or controlling behavior between December 2017 and November 2020.

“The CPS [Crown Prosecution Service] made the decision to charge Mr Giggs after reviewing a file of evidence from Greater Manchester Police,” a statement said.

Giggs has been bailed to appear at Manchester and Salford Magistrates’ Court on April 28.

The former footballer was forced onto gardening leave as Wales manager last November after allegations he had assaulted his girlfriend, Kate Greville.

Giggs was arrested and later bailed following reports of a disturbance at his mansion in Worsley, Greater Manchester, although he has denied the claims.

After the new emerged on Friday that Giggs had been charged, the Welsh FA confirmed that he would not be leading the team at this summer’s European Championships – where they have been drawn in a group with Turkey, Italy and Switzerland.

“The FAW can confirm that Robert Page will assume the role of Cymru Men’s National Team manager for this summer’s EURO 2020 tournament and will be assisted by Albert Stuivenberg,” a statement read.

In a statement of his own, Giggs vowed to clear his name.

“I have full respect for the due process of law and understand the seriousness of the allegations,” he said.

“I will plead not guilty in court and look forward to clearing my name.

“I would like to wish Robert Page, the coaching staff, the players and the supporters every success at the Euros this summer.”

Former Manchester United star Giggs is the Old Trafford club’s all-time record appearance-holder, having played 963 games in a glittering career between 1991 and 2014.

Giggs was capped 64 times for Wales as a player and took over as national team manager in 2018.

Alongside his success on the pitch, Giggs has frequently made the headlines for his turbulent private life. He divorced from wife Stacey back in 2016 after claims of repeated infidelity, including with his brother Rhodri’s wife, Natasha.

Giggs was also outed as having had an affair with former Big Brother contestant Imogen Thomas.

The former Man Utd star had spent £150,000 on a High Court injunction in a bid to keep the news from leaking out, before an MP used parliamentary privilege to name and shame him.

Giggs was first linked to PR executive Greville in 2015, and the pair went public in 2018. Greville worked at Giggs’ Hotel Football in Manchester, the venture he owns with former teammates Gary and Phil Neville, Paul Scholes and Nicky Butt.