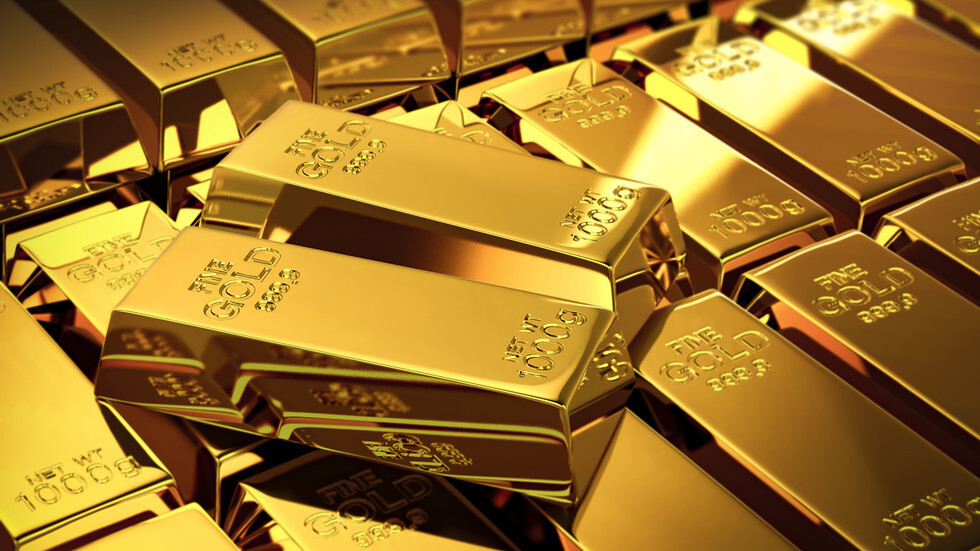 Russia’s foreign exchange holdings have continued to rise, reaching $ 583.7 billion as of April 16, the latest data released by the country’s central bank shows.

The holdings rose by $ 3.2 billion, or 0.6%, from the previous week. The growth was a result of “positive exchange rate revaluation and foreign exchange purchases within the framework of the fiscal rule,” according to the regulator.

The country’s international reserves are highly liquid foreign assets comprising stocks of monetary gold, foreign currencies and Special Drawing Right (SDR) assets, which are at the disposal of the Central Bank of Russia and the government.

The holdings have surpassed the target level of $ 500 billion set by the regulator in June 2019 and have remained above the threshold ever since.

In 2020, Russia’s reserves surged by over $ 40 billion despite the impact of the coronavirus pandemic on the country’s economy, which forced the government to increase spending to support businesses and households.