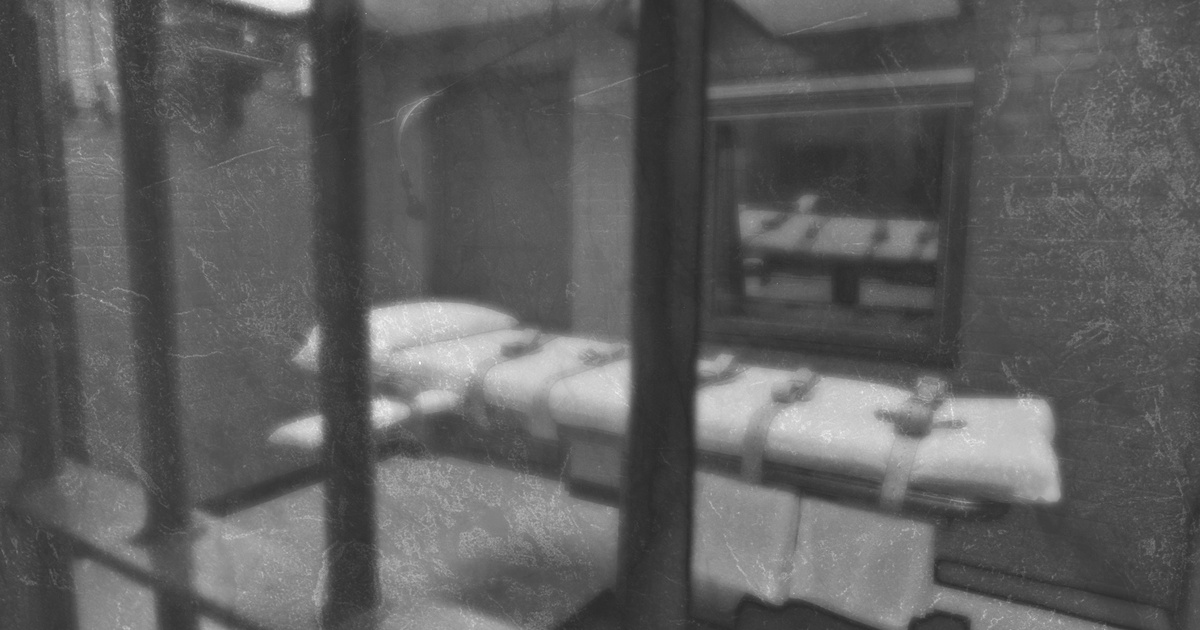 Two years after the Texas prison system barred all spiritual advisers from the state’s death chamber, the agency has reversed course.

On Wednesday, the Texas Department of Criminal Justice adopted a new execution protocol that allows those facing lethal injection to be with a spiritual adviser of their choosing when they die. The policy change follows ongoing legal fights over religious advisers’ access to the execution chamber.

Before 2019, the department allowed only chaplains employed by TDCJ into the execution chamber, where the adviser would often pray and rest a hand on the prisoner’s leg. But the agency only employed Christian and Muslim advisers. When a Buddhist inmate, Patrick Murphy, was told his adviser would not be allowed in the room with him, he argued it was religious discrimination. The U.S. Supreme Court agreed, halting the execution.

Rather than allowing spiritual advisers into the chamber who were not on staff, however, prison officials opted to take the advice of Supreme Court Justice Brett Kavanaugh. They banned chaplains of any religion from entering the chamber, citing security concerns. Chaplains and ministers could instead stand in the small adjacent rooms where friends and family of the murder victims and prisoners, as well as media, gather.

Then, last June, the U.S. Supreme Court stopped another Texas execution because of the new policy. Ruben Gutierrez argued the ban on advisers violated his religious freedoms. The high court again took note, ordering lower courts to determine “whether serious security problems would result if a prisoner facing execution is permitted to choose the spiritual adviser the prisoner wishes to have in his immediate presence during the execution.”

TDCJ’s new policy allows those on death row to have their personal religious advisers stay with them as they are executed, provided the advisers first are verified and pass a background check.