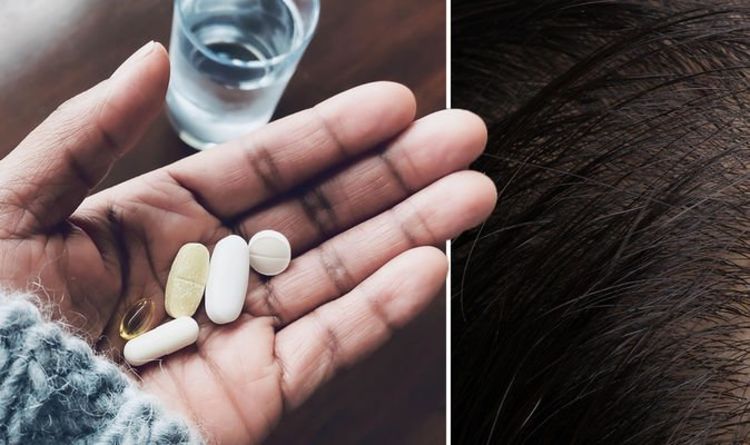 Hair loss can be the result of environmental, genetic and biological factors, all of which may interact. The ability of certain treatments to reverse this process has paved the way for others to follow suit. For example, minoxidil – a drug treatment for hair loss – has become the gold-standard for comparing the efficacy of different approaches.

Like all drugs, minoxidil can cause some nasty side effects and it is not suitable for everyone.

This has prompted researchers to seek natural alternatives for treating hair loss both as a substitute for minoxidil and as an adjunctive treatment.

In a study published in the journal Plastic and Aesthetic Research, researchers sought to evaluate the efficacy of taking minoxidil in conjunction with nutritional supplements.

The controlled clinical trial compared the current acknowledged form of treatment for hair loss within two controlled groups for both men and women against the use of cyclical nutritional therapy and minoxidil.

The use of nutritional supplements showed “consistent improvements” in both treatment groups of men and women against the controlled groups with a correction of hair fall and a minimum of 18 percent increased density within two months, said the researchers.

Further improvement was observed over one year.

“Hair regrowth can be achieved consistently and safely by strengthening the hair roots,” the researchers concluded.

There are other things you can try if your hair loss is causing you distress.

But most treatments are not available on the NHS, so you’ll have to pay for them.

It is important to note that no treatment is 100 percent effective.

Other hair loss treatments include:

Some of the above treatments may not be available on the NHS.

“If your hair loss is causing you distress, your GP may be able to help you get some counselling,” advises the NHS.

“You may also benefit from joining a support group, or speaking to other people in the same situation on online forums.”