How Austin has spent millions of 'reimagined' police funds so... 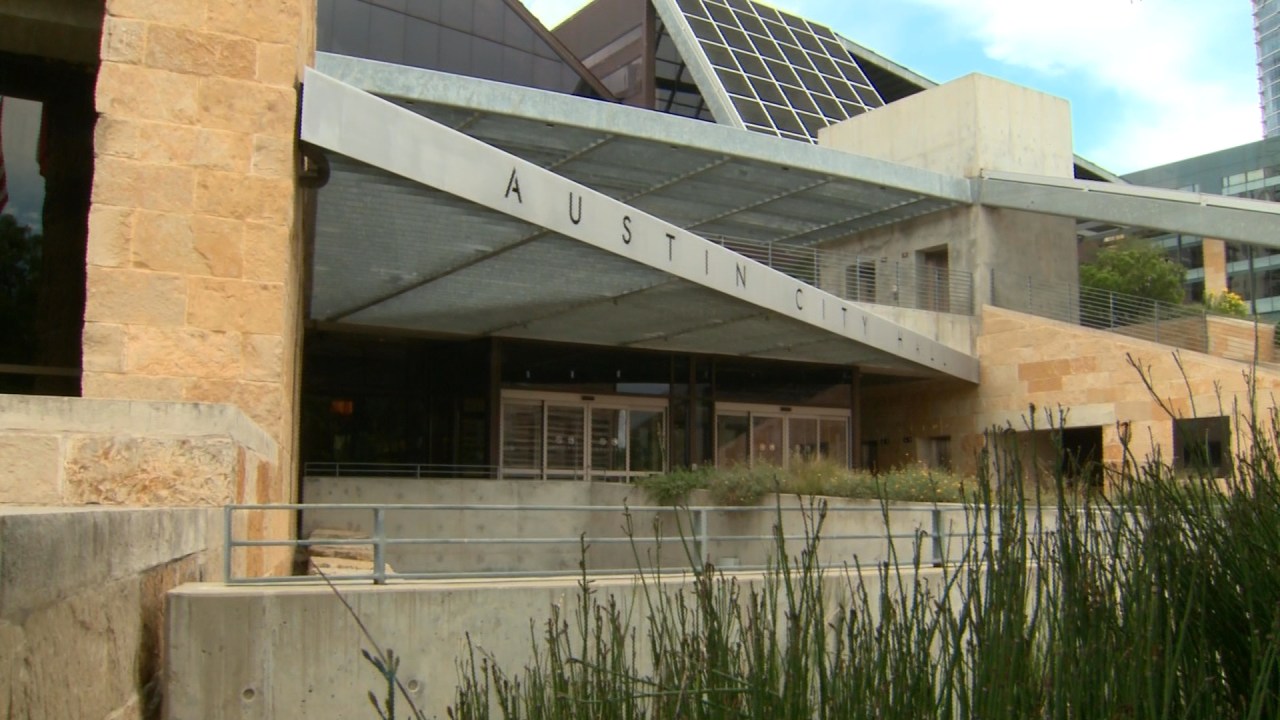 Tens of millions of dollars originally meant for the Austin Police Department have since been spent on substance abuse, mental health, homeless and emergency services. The pace of the work is a far cry from the typical speed at city hall.

“I think we’re starting to be able to show results,” said Council Member Greg Casar. “We’ve learned that sometimes the city takes way too long to get work done, and this has been much faster.”

This week, city council gave approval to Austin Public Health to negotiate up to a $ 2 million contract with a restorative justice organization. Half of those funds were originally dedicated to the police.

The program would send counselors and mental health professionals into schools with the goal of teaching intervention techniques. Austin nonprofit Life Anew Restorative Justice would operate the program.

“We’re dealing with a philosophical change that is long overdue and necessary, and you just have to trust that implementation of the process will yield those results that you hope for,” said Andrew Hairston, director of the Education Justice Program at Texas Appleseed.

More than $ 5 million has been directed to mental health and substance abuse services.