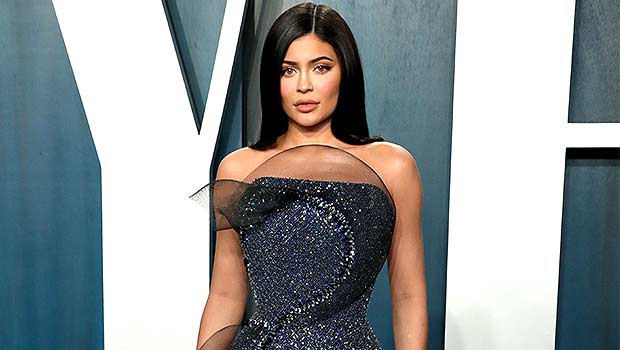 Due to COVID, there’s no Vanity Fair party after the Oscars this year, but that doesn’t mean we can’t reminisce on the best looks from years’ past.

The Oscars are the most prestigious award show of the year, but all of the stars can always let loose and have some fun at the after-parties afterward! Unfortunately, coronavirus will prevent the usual post-show parties from happening in 2021. So, instead, we’re looking back at some of the hottest looks that our favorite celebs wore to the after-parties in the past.

Of course, the biggest Academy Awards party is the Vanity Fair bash, which features a red carpet that’s just as big as that of the Oscars. While some stars stay in their Oscars dresses for the event, many change things up for a much more fun and sexy look at the VF party. Plus, there are always dozens of other A-List stars in attendance who didn’t score an invite to the actual show.

Kylie Jenner showed up to the 2020 Vanity Fair Oscar party and made a major statement. She wore a strapless dress that was intricately covered in thousands of beads and jewels. The ensemble hugged every inch of Kylie’s hourglass figure. She kept her hair and makeup simple on the red carpet, allowing the dress to be the center of attention.

At the 2019 Vanity Fair party, Kendall Jenner absolutely stole the show in her shiny black gown. The dress featured a double leg slit, which reached all the way up to Kendall’s hips. This allowed both of her legs to be on full display, and she looked beyond fierce. In addition to the leg slits, the dress also featured a vertical cutout down the center, which gave the illusion of a plunging neckline. Kendall completed the look with pointy-toed heels and her hair parted to the side with major volume.

Miley Cyrus wore a super daring gown with a dangerously plunging neckline when she attended the after-party in 2019. The sequined dress dipped all the way down to her midsection, and the dress featured a sexy leg slit, as well. Miley accessorized with a long diamond necklace, which snaked down the middle of her chest. She wore her hair in wet curls and parted to the side, as well.

In 2020, Kate Beckinsale was ravishing in red while attending the VF after-party. Her dress featured intricate beading throughout, and thick straps went around her neck in a halter style. There was a small cutout in her chest area, and she wore her hair in a slick, wet look. The gorgeous dress complemented Kate’s slim figure perfectly as she posed for photos on the carpet.

Kim Kardashian also attended the VF after-party in 2020. She wore a white dress with one thick strap and one thin strap. There was a ruffled design throughout the ensemble, and Kim also wore her hair in loose, wet curls. Of course, there are plenty of more sexy Oscars after-party dresses where all of these came from — and you can head to the gallery above to check them out!