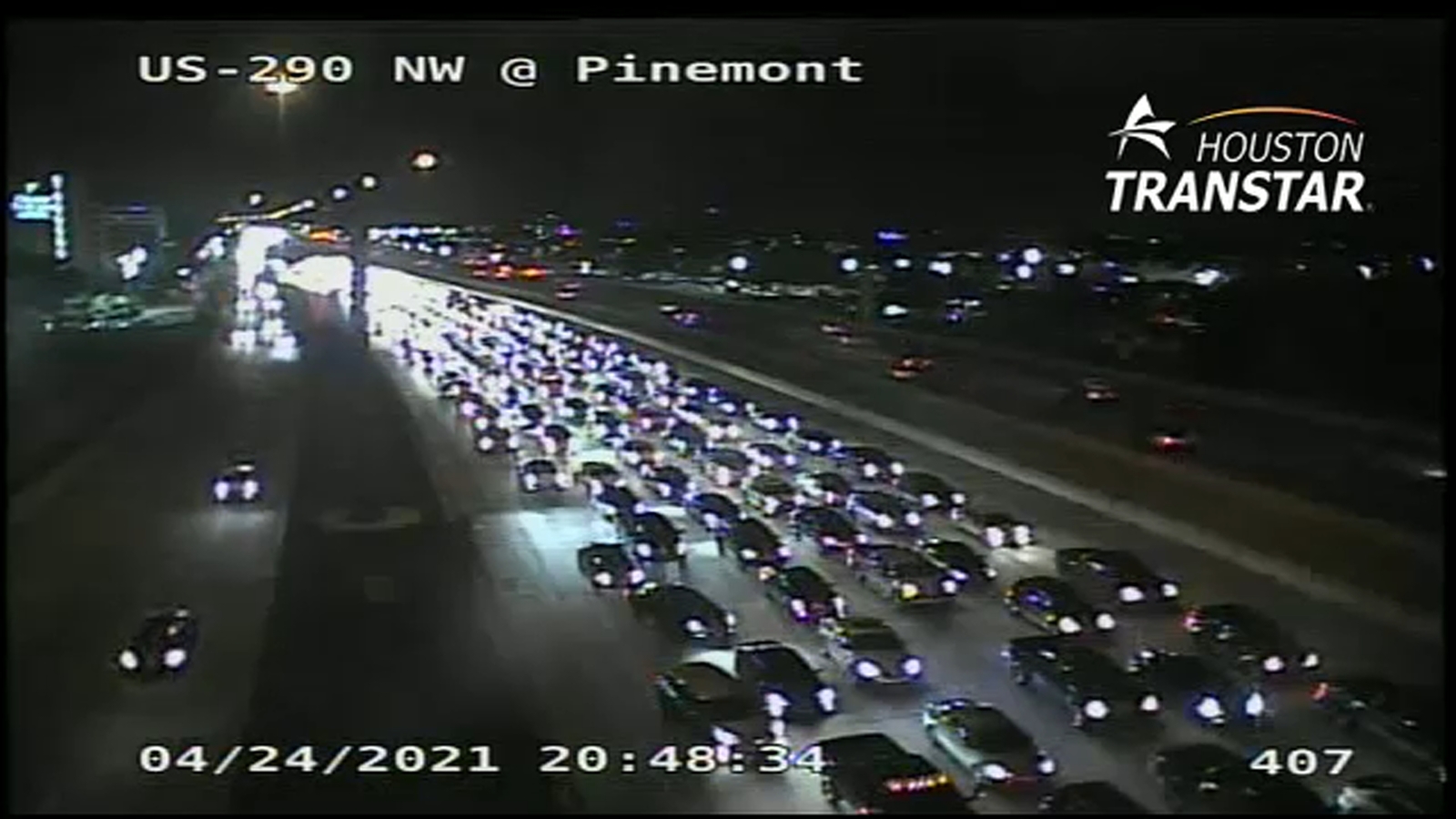 It happened sometime before 8:30 p.m. on the freeway at Bingle Road. At least five vehicles were involved, according to Houston TranStar.

The pedestrian was transported to a hospital, Houston police said. Their condition and what led to the crash weren’t immediately known.

Traffic on 290 was stacked up for more than two mile before the crash scene as of 9:45 p.m.

To detour, take Gessner Road to Hempstead Road or West Little York Road. The crash is before West 43rd Street.

Getting around Houston can sometimes be a challenge unless you know how to get around.

Sign up for traffic alerts that are sent straight to your phone through our ABC13 app. Manage your notifications from the settings tab.

On mobile, use two fingers to zoom in to specific roads.