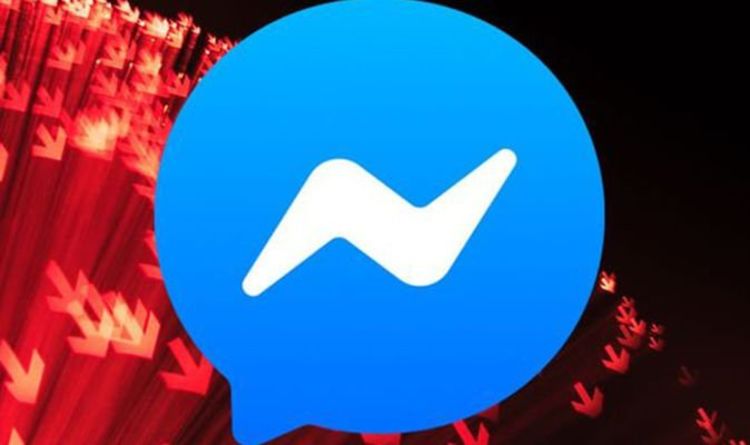 SATURDAY APRIL 24 UPDATE: After a major outage last week, the gremlins are back for Messenger with the service down again this Saturday night. Users are complaining that they can’t access the Facebook-owned service with thousands of reports flooding in.

ORIGINAL STORY: If you’re trying and failing to send messages via Messenger then you are not alone. The Facebook-owned service is suffering from a strange outage this morning with some users complaining that the chat app is down and not working.

The tech gremlins appear to have begun at around 9:30am this morning with reports still flooding in that messages and chats aren’t sending.

Down Detector, which monitors outages across the globe, is showing a huge spike in complaints with the issues growing by the second. At the time of writing some 700 reports per minute were being posted that Messenger is down.

It’s currently unclear what is causing the bug or how many people are affected but social media is now full of Messenger fans confirming they can’t use the app.

Speaking on Twitter, one Messenger fan said: “Lol is messenger down or our internet is just being slow and laggy?”

Whilst another added: “My messenger is breaking down.”

Not all users appear to have been hit by the bug and Facebook’s status page shows all things are running are normally so it’s unclear why some Messenger fans are facing troubles sending chats.