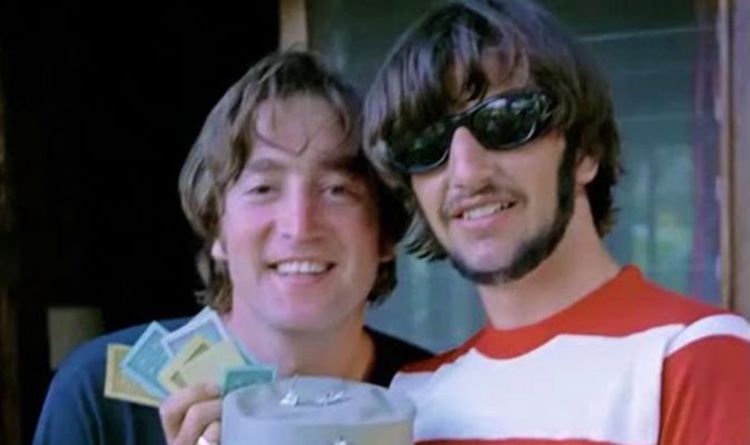 Ringo addressed the persisted reports that John had doubts about his own voice:

“John always wanted a lot of echo on his voice. He had a great voice and when he was singing, he gave all of that. I don’t feel personally he was insecure about his voice. Everybody wants to be someone else, to be different.”

The album had followed John and Yoko’s exploration of ‘Primal Scream therapy” as a way to unleash their inner selves, and the new music introduces a raw, uninhibited edge to teh former Beatles voice.

Ringo added: “I can’t say enough about this record because there’s no downside to it. I think it may have had something to do with the Primal Scream, because there’s quite a bit of screaming on it. That was the emotional place I feel he was at, at that time.”

Both Ringo and Yoko today paid tribute to John’s honest soul-searching on the album.