Why are British parents rushing to save kids from TikTok... 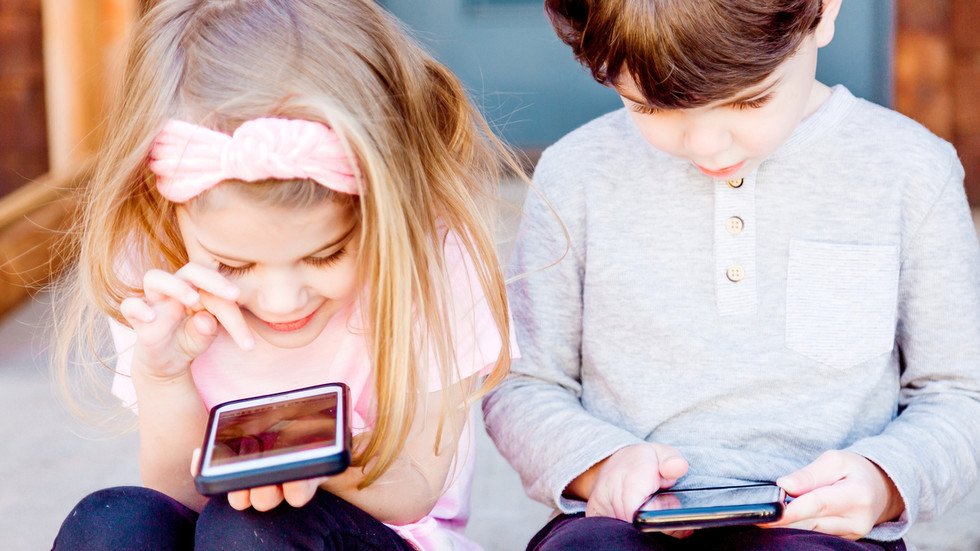 The wildly popular video-sharing app TikTok and its developer ByteDance are facing a class-action lawsuit in Britain, seeking billions in damages for allegedly collecting personal data on millions of European kids illegally.

RT’s Boom Bust is joined by Mollye Barrows of America’s Lawyer to discuss what kind of data TikTok is accused of harvesting, and what is being done with the information that is taken from children.

“As a parent, it’s all the information you don’t necessarily want someone to harvest… that includes phone numbers, physical locations, videos of children,” Barrows said, adding that the attorneys are alleging that it was all collected illegally.

The legal analyst stressed that “in a rare move” the class-suit action would be heard in the UK High Court, and could involve millions of children across Europe who have used the app since May 2018.

According to the lawsuit, the information, which is allegedly collected without proper permission and transparency, is passed to unknown third-party vendors.

“In a lot of cases, the status is being given to advertisers, which are potentially using [data showing] where they are, what kids are doing, what their interests are in order to basically show advertising of things they might be interested in,” Barrows said, mentioning games and other goods as examples.