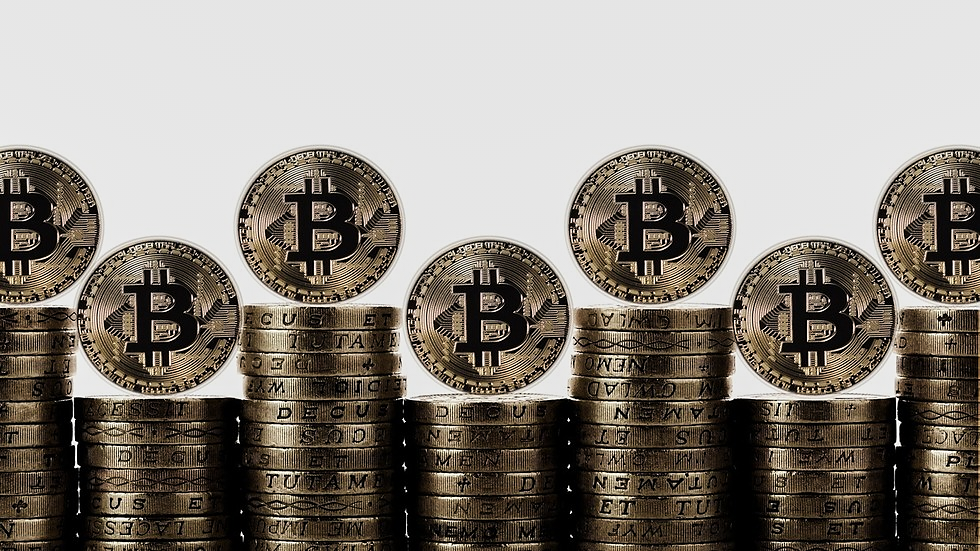 The world’s most popular digital currency, bitcoin, climbed 8% on Monday to $ 53,544 per coin, in a sign that the cryptocurrency market is recovering from a broad sell-off in recent days.

Bitcoin’s comeback follows the slide below the $ 50,000 mark on Friday, its lowest price since early March. The entire cryptocurrency market shed more than $ 200 billion of value in a single day, after a proposed capital gains tax hike by US President Joe Biden. Washington is expected to raise long-term capital gains tax for the wealthiest Americans to 43.4%, including a surtax.

Bitcoin’s downturn temporarily pulled its share of the cryptocurrency market down to 49.5%, which is the lowest level since August 2018. The digital currency has risen around 80% since the start of the year, as more institutional investors and major firms such as Tesla have jumped into the market. Nevertheless, the token is down roughly 17% from an all-time high of nearly $ 65,000.

Also on rt.com Crackdown on cryptocurrencies may be coming, warns Kraken CEO

The crypto industry has been raising concerns lately over a potential clampdown on the market from global regulators. Some officials, including US Treasury Secretary Janet Yellen and European Central Bank President Christine Lagarde, have been warning about the use of bitcoin in illegal activities.

In Turkey, the central bank has banned the use of cryptocurrencies and crypto assets to purchase goods and services. The measure comes into force on April 30. That prompted the CEO of one of the Turkish crypto platforms, Thodex, to allegedly flee the country with $ 2 billion in investors’ funds.