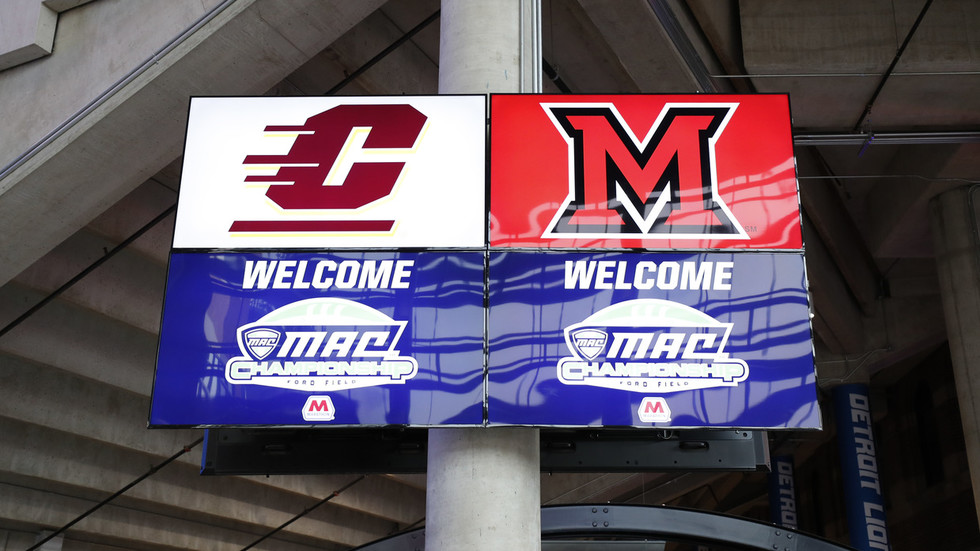 John Keller, the standout quarterback for college team Central Michigan University, is understood to be fighting for his life after being shot in the chest while attending a house party on Saturday night.

According to reports by local media, Keller, 20, is is a serious condition in hospital after being shot when a fight broke out close to the university’s Mount Pleasant campus.

Accounts indicate that a suspect went to a car to retrieve a weapon before opening fire, seriously injuring Keller.

Doctor Bob Davies, of the institution, told the media that a second person, Tyler Bunting, also received gunshot injuries and is in a stable condition in hospital.

Asking for prayers for one of our quarterbacks John Keller, his family and our Central Michigan community. He is a tough young man with a great family that could use everyone’s prayers right now. pic.twitter.com/NNid7niJoL

“Local law enforcement, led by the Isabella County Sheriff, continues to investigate the incident and is searching for the suspect or suspects involved,” added Davies.

The shooter is understood to still be at large, with no-one in custody related to the violent incident.

Keller sat out the 2020 season due to NCAA requirements after he transferred to CMU from Cincinatti. It is thought that he has ambitions to declare for the NFL Draft.

Early this morning, Central Michigan quarterback John Keller was shot by an unknown assailant. He is currently in critical condition and fighting for his life. His family has organized a GoFundMe to help with the costs of his medical expenses. https://t.co/iEYz8HyYqB

Initial reports indicate that the incident began after a fight broke out after a several people arrived at the house party at which Keller was attending.

“I and many other CMU staff have personally reached out to each of the students and their families to offer support,” added Davies.

“We are keeping them in our thoughts and prayers. Please join me in hoping for a speedy recovery for both individuals.”

Also on rt.com Father of ex-NFL star Adams says ‘football messed him up’ as debate rages over CTE, gun control & race in wake of shooting spree