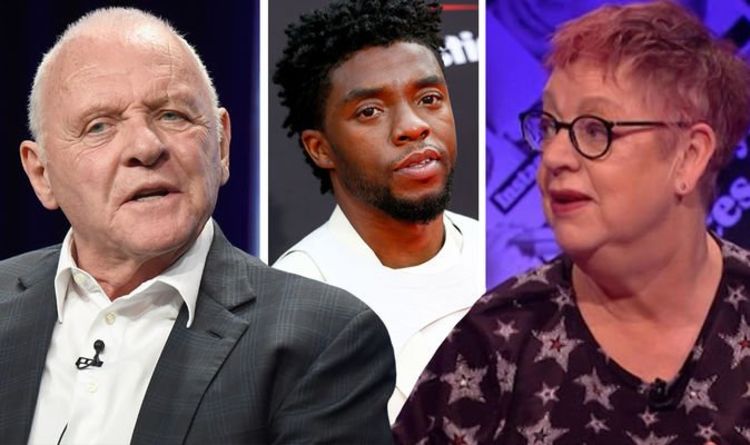 Another said: “The Oscars were so sure that Chadwick Boseman was going to win that they REARRANGED THE ENTIRE CEREMONY so his category could be last, and then they gave the award to Anthony Hopkins instead…the most chaotic and unhinged thing I’ve ever seen.”

“An absent Anthony Hopkins winning over Chadwick Boseman during a ceremony built to end around a Boseman win while Joaquin Phoenix awkwardly stumbles through it all is…wow. Chaos!” someone else agreed.

Others raged at the Academy for allowing it to happen, snapping: “Now why the hell would you nominate Chadwick Boseman, a man who gave the most incredible performances in his short career, and not give the award to him???? That was a perfect opportunity to honor him and all that he has done and you completed wasted it. F**k the academy,” they wrote.

Other nominees in that category included Riz Ahmed for Sound of Metal, Gary Oldman in Mank and Steven Yuen for Minari.