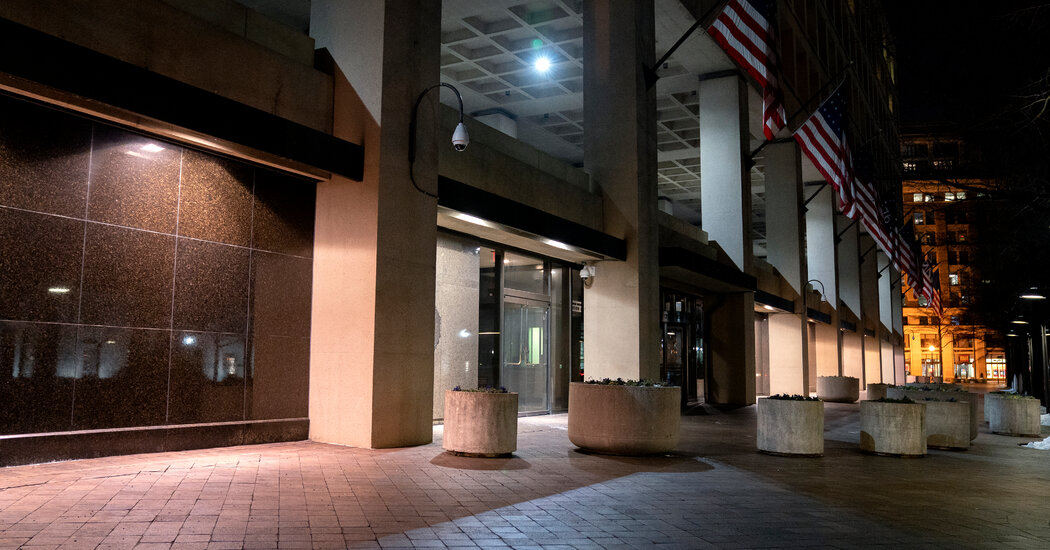 The position of presiding judge has taken on particular importance in recent years. While Congress created the court — in the Foreign Intelligence Surveillance Act of 1978, or FISA — to review evidence in individual wiretap applications for national security investigations, the presiding judge also handles oversight of the National Security Agency’s warrantless surveillance program.

The program grew out of the once-secret Stellarwind project, which President George W. Bush started after the Sept. 11, 2001, attacks, based on a claim that his executive powers could override the FISA warrant requirement. In 2008, Congress legalized the practice, enacting a law known as Section 702 of the FISA Amendments Act.

That law authorizes the government to gather, without warrants, the phone calls and internet messages of noncitizens abroad with assistance from American companies, like Google and AT&T — even when the foreign target is communicating with an American, raising the question of what the rules should be for Americans’ messages that get swept in.

The surveillance is carried out by the National Security Agency, but three other entities — the C.I.A., the National Counterterrorism Center and the F.B.I. — also receive access to streams of “raw” messages intercepted without a warrant for their analysts to use. Of those, the F.B.I. is the only one that also has a law enforcement mission, heightening the stakes.

The F.B.I. receives only a small portion of the messages that the National Security Agency vacuums up: The bureau gets copies of intercepts to and from targets who are deemed relevant to a full and active F.B.I. national security investigation. Presently, that amounts to about 3.6 percent of the National Security Agency’s targets, a senior F.B.I. official told reporters in a news briefing on Monday.

(That could still be a sizable amount of information. In 2019, the most recent year for which data is public, the program had more than 200,000 targets.)

In early 2018, when Congress extended Section 702, it amended the law in part to require approval every year by the Foreign Intelligence Surveillance Court of procedures limiting how and when analysts may query the repository for information about Americans.