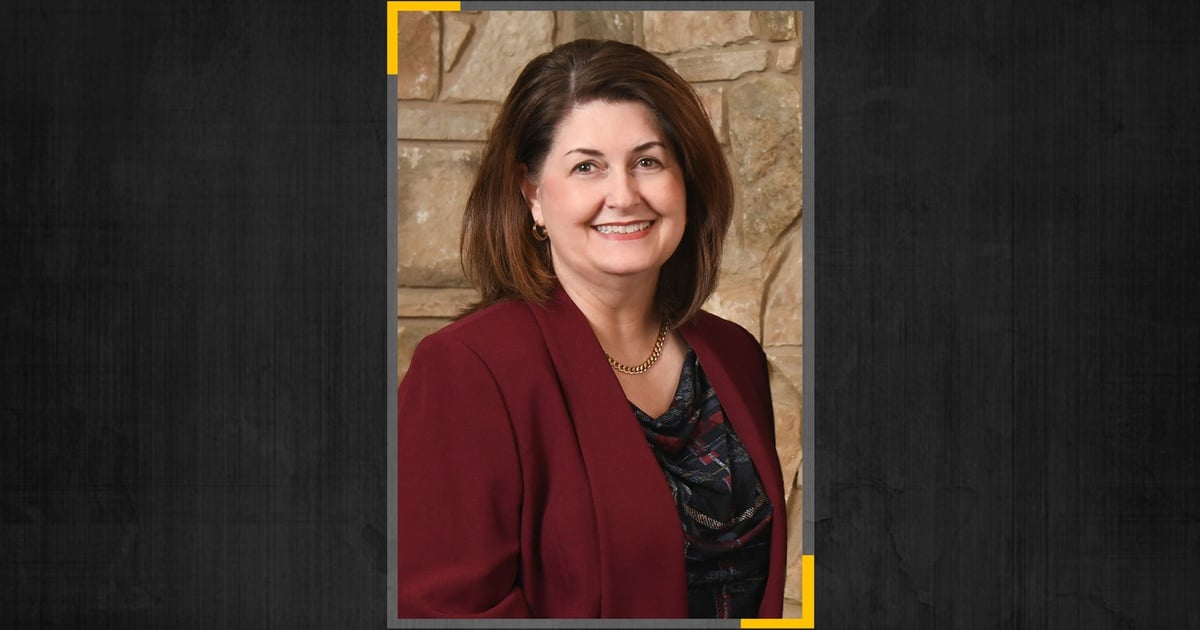 The endorsement is a massive development in a race that features 11 Republicans, including at least two former Trump administration officials. A number of the GOP contenders have been closely aligning themselves with the former president.

“Susan Wright will be a terrific Congresswoman (TX-06) for the Great State of Texas,” Trump said in a statement Monday. “She is the wife of the late Congressman Ron Wright, who has always been supportive of our America First Policies.”

Wright, a member of the State Republican Executive Committee, said in a statement that she was “so proud to be the only candidate in this race President Trump trusts to be his ally in our fight to Make America Great Again.”

The special election was triggered by Ron Wright’s death in February after he was hospitalized with COVID-19. In addition to the 11 Republicans, Saturday’s ballot includes 10 Democrats, one Libertarian and one independent.

Wright’s Republican rivals include Brian Harrison, the chief of staff at the U.S. Department of Health and Human Services under Trump, and Sery Kim, who worked at the Small Business Administration under the former president. There is also Dan Rodimer, the former pro wrestler who moved to Texas after an unsuccessful congressional campaign last year in Nevada that had Trump’s support.

The candidates’ efforts to show their loyalty to Trump has gotten so intense that a Trump spokesperson had to issue a statement last week clarifying that he had not yet gotten involved in the race.

Early voting for the special election started a week ago and ends Tuesday.