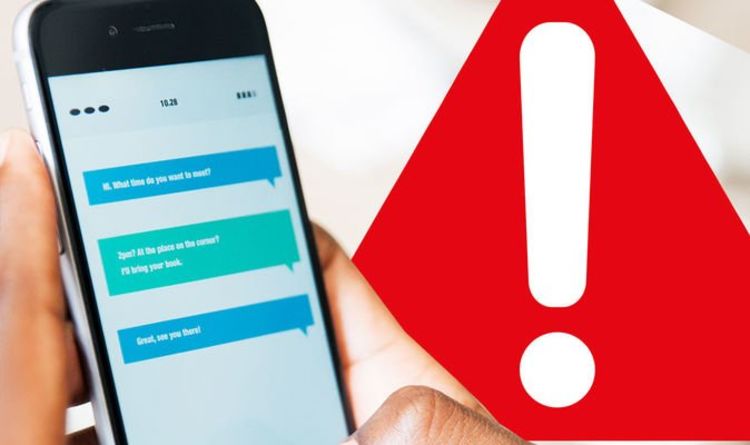 The UK’s National Cyber Security Centre has also issued a similar warning on its website saying that it is aware that a malicious piece of spyware – known as FluBot – is affecting devices across the UK.

“The spyware is installed when a victim receives a text message, asking them to install a tracking app due to a ‘missed package delivery’. The tracking app is in fact spyware that steals passwords and other sensitive data. It will also access contact details and send out additional text messages – further spreading the spyware,” the post explains.

It’s worth noting that this threat only works on Android devices and Apple’s iPhone is not currently at risk. This is due to the way the malware is downloaded and installed via something called an APK.

Unlike Apple, who only allows apps to be installed via its official App Store, Android is a much more open platform with users able to add extra software to their devices away from the Google Play Store.