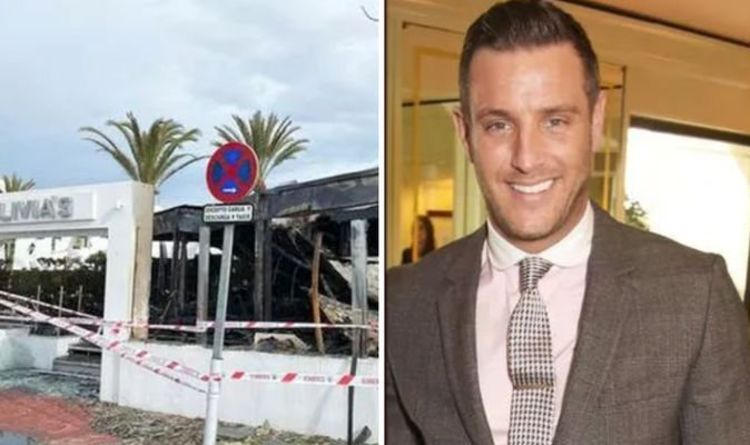 “I just wish it had happened in November and not three weeks before we were going to start making money, because then I would have had time to rebuild it and I wouldn’t have lost part of the summer.

“But it can’t be helped. It is what it is. I’ve got no idea at the moment how much it will cost to put it right again and how much damage there is.”

Elliott wrote on his Instagram account: “So I will get this out there as no doubt this news will spread fast… unfortunately it’s with regret that @olivias_la_cala had a fire in the early hours of this morning…

“It’s too soon to say why, all that matters is it has.