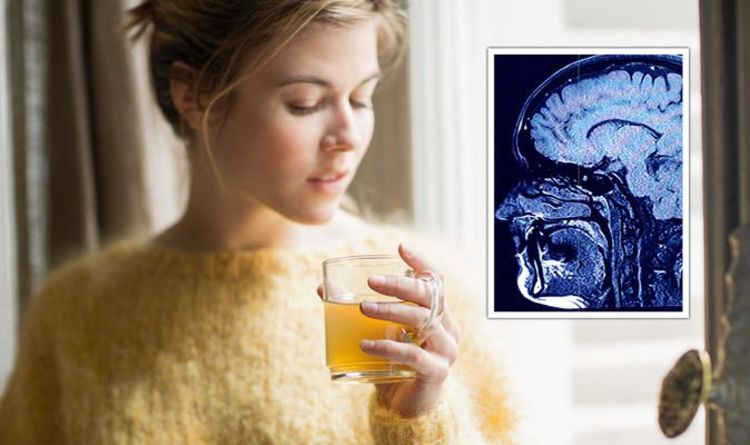 The peer-reviewed study was printed in the Journal of Biological Chemistry, whereby the research team investigated the effects of ECGC on mice genetically programmed to develop Alzheimer’s disease. “You don’t have to wait 10 to 12 years for a designer drug to make it to market,” enthused senior author Professor Terrence Town. Instead, making “dietary changes” to include ECCG could be an “attractive” way to help working memory.

All of these mice, with symptoms akin to those seen in Alzheimer’s disease, were compared to an equal number of “healthy” mice.

The healthy mice were also grouped into one of the four research categories.

The three-month trial consisted of neurological tests done at the beginning and end of the experiment.

For example, mice were placed in a Y-shaped maze, which tested for spatial working memory – a skill humans use to find their way out of a building.

Healthy mice instinctively explored each arm of the Y-maze, looking for food or a route to escape.

This pattern of behaviour is often done in a sequence, so that each arm of the maze is explored, one after the other.

Cognitively impaired mice, on the other hand, did not complete the task as well as their healthy counterparts.

The disease then may affect speech, vision, concentration, and orientation.

There may also be mood changes in the earlier stages of the brain disease.