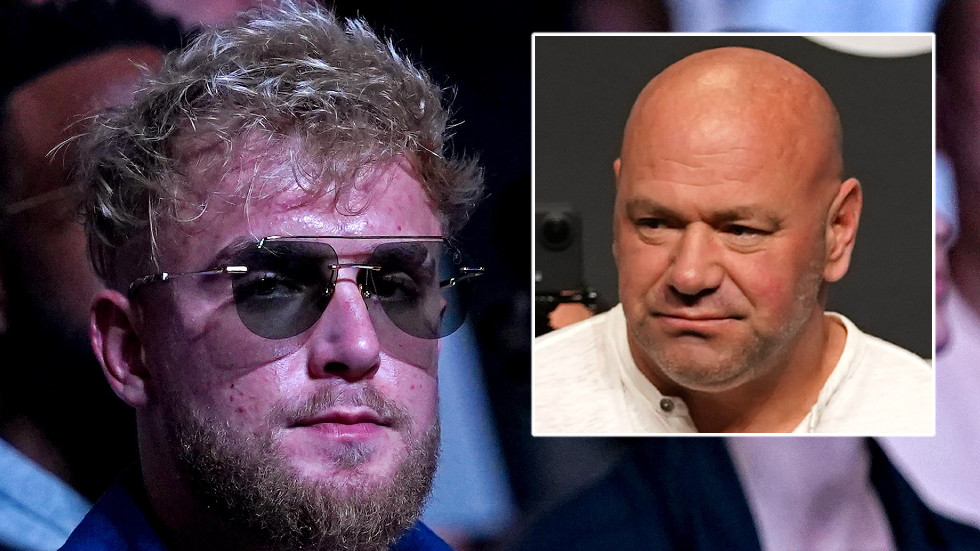 YouTuber-turned-boxer Jake Paul has upped the ante in his feud with UFC president Dana White, saying that he earned more in his one round fight with Ben Askren than the vast majority of UFC fighters.

Paul, who had a confrontation with ex-UFC champ Daniel Cormier at the event, was issued with some measured praise from White in his post-fight press conference for his ability to generate buzz and create paydays for himself – but White was quick to list the differences between the type of fights Paul seeks and his own brand of fight promotion.

“I don’t even know what to think about the [Ben] Askren thing. The whole thing is f*cking mind-boggling to me, but good for him. Grab that money while you can, kid,” White said.

White, however, admitted that he wasn’t on board with reports that the Triller-backed bout between Paul and Askren was a lucrative one amid reports that it sold more than one million pay-per-views.

“I don’t believe anything [Triller] say,” White said. “That’s a f*cking circus. None of that is real.

“Do you think any of that sh*t that’s going on over there is real? C’mon, man. I built a real business here, a real sport.”

Paul’s declared purse of $ 640,000 will likely swell considerably when his share of PPV sales are added, and the 24-year-old was quick to point out on social media that his pay for one fight was higher than the total most UFC fighters collect.

“In my third fight, I made more money in total pay than any fighter in UFC history,” Paul wrote in a long social media post directed at White.

“Maybe it’s time to pay your fighters their fair share? No wonder they all want to get into boxing. Dana, you say you make the fights the fans want to see, so hurry up and make [Jon] Jones vs. [Francis] Ngannou. Pay them their fair share. $ 10 million purse for each guy plus pay-per-view.

“Why are UFC fighters so underpaid versus boxers? Why did I make more in my third fight than all but two (Khabib [Nurmagomedov] and Conor [McGregor]) UFC fighters have in history? I know why.”

Paul’s criticism of White and the UFC’s pay structure comes at a time when Jones, the former longtime light heavyweight champion, is seeking a mammoth payday to take on Ngannou in what would be Jones’ heavyweight debut, with White apparently unwilling to entertain Jones’ demands – which he hinted was in the $ 30 million range.

Several other fighters have stated their dissatisfaction with UFC pay and have moved to other organizations, such as Bellator and ONE Championship, in pursuit of loftier purses.

But as Paul has proved, there are other avenues in which fighters can earn a quick buck – and, in his case at least, you don’t even have to be a high-level boxer.

Also on rt.com UFC legend Jones fires back at Dana White over claims of ‘$ 30 million purse demands’ for Ngannou superfight