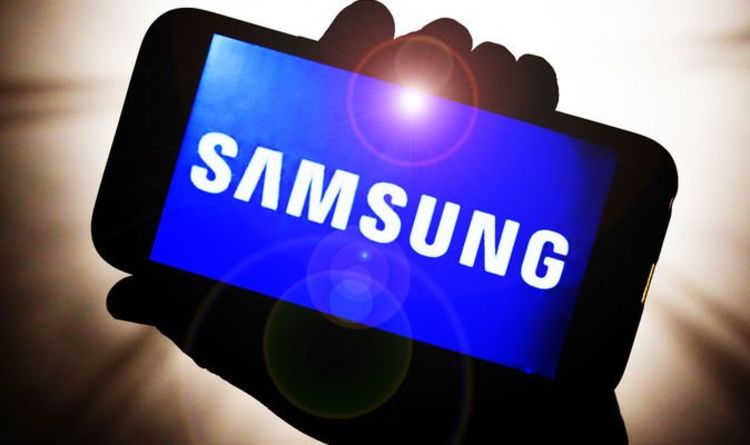 Last week might’ve been all about Apple as the US firm revealing a powerful new iPad and redesigned iMac, but this week, it is Samsung’s turn to grab the headlines. The South Korean technology giant is holding a major event on Wednesday, April 28, where it has promised to introduce a mighty new machine.

“Join Samsung Galaxy Unpacked 2021 on April 28 and discover the most powerful Galaxy yet,” Samsung boasts in the invitation to the latest Galaxy Unpacked showcase event, which is shared on its website.

Now, before you get excited about a blisteringly quick new smartphone or wireless earbuds, it’s almost certain that this won’t be a launch to rival the Galaxy S21 or Galaxy Buds. Instead, sources with knowledge of Samsung’s plans have claimed the firm will release some new Galaxy-branded laptops with some pretty serious performance.

Nothing has yet been made official, but leaks suggest a total of three Windows 10-powered laptops will be unleashed at the keynote presentation. Rumours are rife that these devices will include a Galaxy Book Go, Galaxy Book Pro, and Galaxy Book Pro 360.

READ MORE: There’s a brand-new iPhone 12 and you can buy it from Apple right now

Top tech tipster, Evan Blass, has recently posted some leaked images which appear to show a laptop with a super-slim design and almost bezel-free screen. There’s also been plenty of speculation about the specs with the Galaxy Book Pro expected to include a stunning OLED screen, fast 11th Gen Intel processor and the option to connect to speedy 5G data without needing to tether the laptop to a phone.

It’s thought the Pro will come in two sizes which will include 13.3-inch and 15.6-inch models. If you fancy something a bit different, it seems the 360 could be the way to go. This as-yet-unannounced laptop looks set to offer a hinged screen that flips over to transform the device into a tablet.

Leaks have also suggested that this laptop will feature an S Pen stylus which should tuck neatly inside its aluminium body. The Galaxy Book Go could be the cheapest of the range and offer portable computing at a more affordable price.

We’ll have to wait and see exactly what Samsung unveils on Wednesday but it could be an exciting event for those wanting a new Windows 10 laptop. Express.co.uk will be bringing you all the news live from this event so be sure to check back from 3pm on April 28 for all the latest Samsung gossip and releases.