Texas lawmakers, lobby firm react to allegations that a lobbyist... 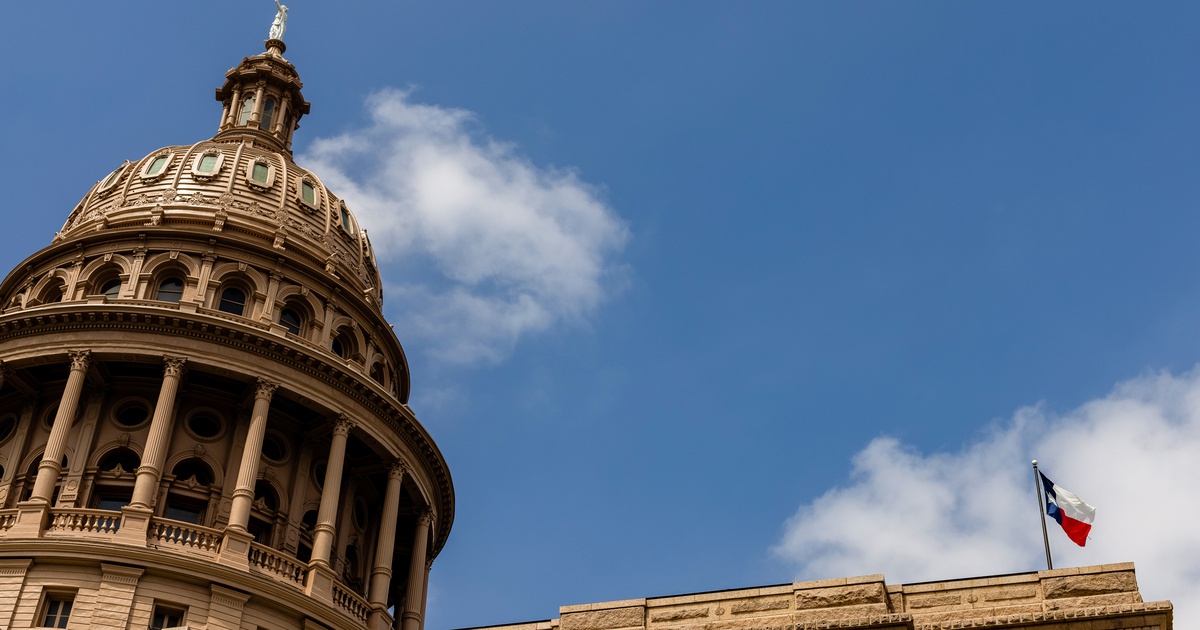 After the Texas Department of Public Safety confirmed Saturday it’s investigating an allegation that a lobbyist used a date rape drug on at least one Capitol staffer, a prominent Austin-based lobby shop said Sunday it had launched an internal investigation into the matter, telling state lawmakers in an email that the firm and its employees “do not and will not tolerate a culture where anyone is not valued with respect and dignity.”

The DPS investigation, first reported by the Austin American-Statesman, stems from a complaint recently made by a Capitol staffer, though officials have so far declined to comment on further details — including the names of anyone allegedly involved.

“This is an ongoing investigation,” DPS spokesperson Travis Considine told The Texas Tribune on Saturday, “and further details cannot be released at this time.”

Spokespeople for Gov. Greg Abbott and House Speaker Dade Phelan, R-Beaumont, confirmed to the Tribune that their offices had been notified of the DPS investigation late last week.

On Saturday, state lawmakers, staffers and other Capitol observers denounced the alleged incident, with several House members declaring on social media that they were banning from their offices any lobbyist or lobby firm associated with the accusation.

“While the investigation is pending, the accused lobbyist(s) and their firm(s) are banned from my office; and, if true, will be permanently banned,” tweeted state Rep. Dustin Burrows, a Lubbock Republican who chairs the powerful House Calendars Committee, which decides what legislation makes it to the House floor for debate and for when.

A number of female House members, including both Republicans and Democrats, suggested that such an action is not enough.

“Change the culture,” state Rep. Ina Minjarez, D-San Antonio, tweeted Sunday. “Ensure [the alleged victim] receives full support & the services she needs. Invest in the safety of our staffers & believe them if they ever outcry. CHANGE THE CULTURE.”

Another House member, freshman state Rep. Shelby Slawson, R-Stephenville, said Sunday that her office would be “off limits to all lobbyists” while the DPS investigation is underway and the lobbyist remains unidentified. Slawson also urged colleagues to join her in wearing pink on the House floor Tuesday “to stand in support and solidarity with” the alleged victim.

Meanwhile, one of the heads of the prominent Austin lobbying firm HillCo Partners wrote in a Sunday email to state lawmakers that the group had hired outside legal counsel and “a respected former law enforcement official” to launch an internal investigation into the matter.

“If facts come to light that anyone associated with HillCo partners had any involvement with such conduct, that person will be immediately terminated,” HillCo co-founder Buddy Jones wrote, adding that the firm would also cooperate with the DPS investigation.

“The reported incident is abhorrent and, once investigated and found to be accurate, should be dealt with in the strongest legal manner possible,” Jones wrote.

Later Sunday, Bill Miller, the other HillCo co-founder, told the Tribune that the firm had been “tipped off” that one of its employees “is a person of interest” in the DPS investigation. Miller said the email was the firm’s attempt to “put on the table what we’re doing and why we’re doing it.”

Disclosure: HIllCo Partners has been a financial supporter of The Texas Tribune, a nonprofit, nonpartisan news organization that is funded in part by donations from members, foundations and corporate sponsors. Financial supporters play no role in the Tribune’s journalism. Find a complete list of them here.